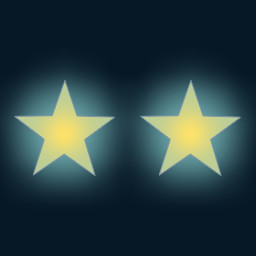 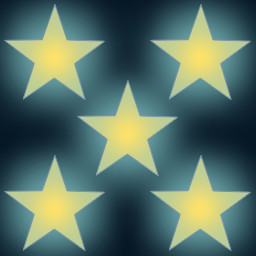 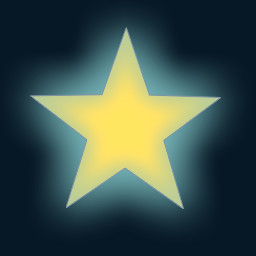 You are given unlimited power over a country, with a single promise to fulfill: world domination. How you manage to achieve it is up to you.

In Dummynation, resources are not tied to entire regions, but are inherent to each place, and when a conquest occurs, these places and their resources are progressively annexed over time. Meanwhile, resistance forces can automatically arise, holding off the conquest and wearing down the attacker.

Relive your favorite games and watch the rise of your empire, or learn from your defeats by studying how it all went wrong.

Compete online against up to a hundred** players in a battle royale for world domination, as each player works to defend their interests and gain points to climb the leaderboard.

*Multiplayer games will depend on server status and may not always be available.
**Number of players will depend on the flow of users joining the game at that time, in order to reduce waiting times as much as possible.