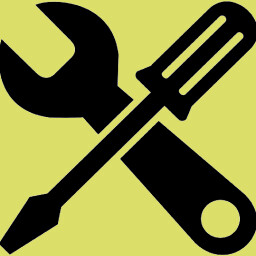 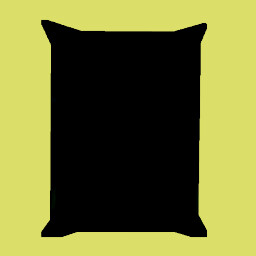 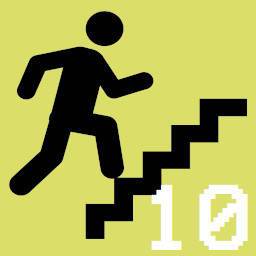 “We want to make use of early access to gather player feedback and suggestions during the development phase and use this to make the game the best it can be for it's target audience.”

“We are planning to fully release from early access to the full version for Summer 2023.”

“The full version will expand on current features, such as more items, entities, level themes and layouts, dialogue and interactable stuff and events. We are also planning to listen to player feedback and suggestions for features and may also implement such requested features where applicable.”

“The current state of the game features randomly generated levels with different items, entities, events and interactable objects. Every playthrough will be different due to the randomly generated levels. There are currently several items you can collect such as food and drink to survive, there are several types of hostilities to navigate, several strings of dialogue with variations to keep gameplay fresh and ensure you don't sit through the same dialogue for the same events. There are survival elements such as eating and drinking and managing your sanity to prevent complete insanity which would lead you to psychotic episodes such as hearing voices and hallucinations.”

“We plan to gradually increase the price of the game as new updates and content are released to reflect the improvements.”

“Community feedback and involvement are crucial as that is the whole point of us entering early access: to gather player feedback. Players can contact us via the Steam discussion page and leave suggestions for new features, report bugs, and just leave general opinions and we will implement changes where we see them a good fit and applicable.”
Read more

Inspired by the popular internet "creepypasta" The Backrooms, The Backrooms: Survival is a horror game with roguelike elements. Players find themselves in seemingly never-ending narrow and tight corridors known as the backrooms, where they will need to explore carefully in an attempt to find a way out. You will need to try and remain sane while seeking out food and drink, and avoiding any possible hostilities lurking around the corners..

Explore through The Backrooms and ascend to higher levels, each level home to different items, objects, events, and company...

The Backrooms: Survival is a fresh and unique take on the Backrooms, and thus has some of its own original entities and levels, as well as some familiar to those familiar with The Backrooms "internet lore".