HEROish
Developer
Sunblink
Publisher
Sunblink
Battle alongside your minions in this action-strategy adventure. Build your deck of minions and supercharged hero abilities as you play through a beautiful world across three different campaigns. Then climb the ranks as any of the six heroes and villains in fast-paced 1v1 or 2v2 competitive battles.
Recent Reviews:
Very Positive (12) - 100% of the 12 user reviews in the last 30 days are positive.
All Reviews:
Positive (27) - 96% of the 27 user reviews for this game are positive.
Release Date:
Developer:
Sunblink
Publisher:
Sunblink
Tags
Popular user-defined tags for this product:
Side Scroller Controller Singleplayer Multiplayer Deckbuilding Competitive 3D Fantasy PvE PvP Action RTS Collectathon Action Funny Strategy RPG Colorful Stylized Family Friendly Strategy Casual
+
Reviews
All Reviews:
Positive (96% of 27) All Time
Recent Reviews:
Very Positive (100% of 12) Recent 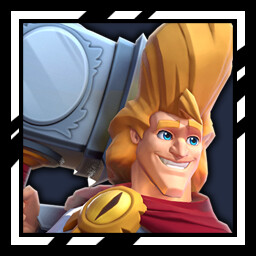 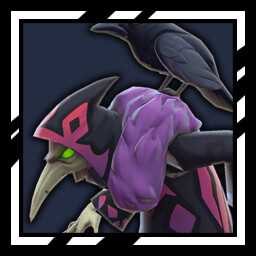 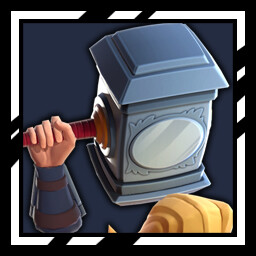 Battle alongside your minions in this epic action-strategy adventure. Build your deck of deployable minions and supercharged hero abilities as you play through a beautiful world across three different campaigns. Then climb the ranks as any of the six heroes and villains in fast-paced 1v1 or 2v2 competitive battles.

Play as one of six HERO-ish champions from the Imperial, Cursed, or Feral factions, all with unique abilities and play-styles.

Battle alongside your minions

Summon hordes of skeletons, ferocious bearzerkers, or healing clerics. Pick from dozens of minion types to fight by your side, many with special abilities. Picking minions that work well together is key to victory.

Assemble a 12-card deck of spells and minions unique to your hero. Fight it out in real-time combat, playing cards to tip the scales.

Take part in an epic story that unfolds across three campaigns. Explore the map, collect new minions, level up, and upgrade your deck.

A well-timed spell can turn the tide of battle. Use your mana wisely to unleash devastating attacks, empowering auras, or devious traps.

Test your skill in fast-paced 1v1 or 2v2 cross-platform brawls. Build custom decks and play against friends, bots, or climb the ranked ladder.