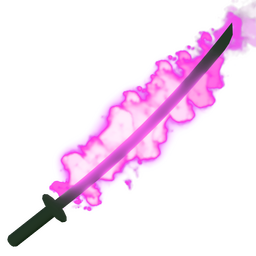 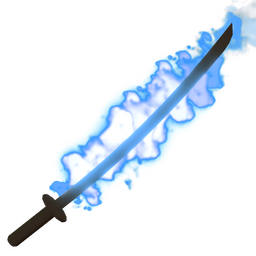 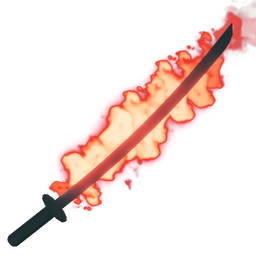 Mad Adventures is a multiplayer party platformer with boss fights and party-wide progression. Survive a brutal 4-day expedition in order to reach the final boss encounter and unlock party-wide powers and lobby upgrades. Work together or betray them at your desire. Spend your precious coins on progressing the party or buy a new hat!

Do people actually read these long game descriptions? OK .. well.. if you do .. well there is quite some platforming in the game. I like my platforming fast paced without too much precision required. However, there are quite a few challenges preventing you from speedrunning to the finish like it's a walk in the park.

Encounter a Mega GigaChad Boss when your party manages to survive the 4-day long expedition. Use your fighting and healing skills to get it to it's knees. Don't stand in the fire! Defeating the boss rewards your party with a Battle Royale! Who will wear the coveted golden crown?

Besides a Battle Royale after defeating the boss, there are more ways to swing your weapons at other players. You can steal coins from others if you can hit them. Also, completing the PVP upgrade will turn on friendly fire and change the entire dynamic of the game. From now on everyone can attack you!

Make your character look like a kawaii catgirl, a wannabe samurai or an annoyed hooligan! Whatever floats your boat. I don't know what else to put here but it looks better if this paragraph is a little bit longer. No one reads this anyways.. ¯\_(ツ)_/¯

Players fight each other using melee weapons. There is blood when players get injured, but it's pretty lighthearted and cartoony.