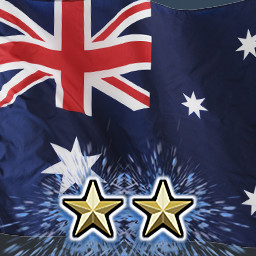 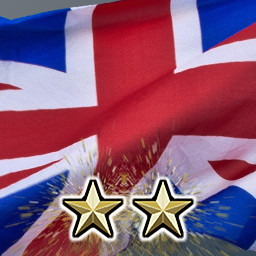 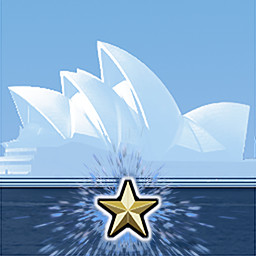 Build roads between various neighborhoods. Congested roads turn amber and then red as traffic slows down. Build more roads. Add cloverleafs, ferries, bridges, and tunnels, getting all your vehicular traffic to where it needs to go.

Cloverleafs can be used to upgrade intersections. A clover leaf allows traffic on one road to pass over traffic on another road instead of getting stuck waiting for the intersection to become empty. Various other upgrades are useful as well.


A vehicle trip is completed when a vehicle reaches its desired destination. Each completed trip adds to your raw score. The raw score is the count of the number of vehicle trips completed. Additionally, your All Quiet Roads score ( AQR ) updates to your current raw score only if there are no roads currently in a red warning state. Your raw score will continue accumulating but it will not become an AQR score until the moment when no roads are red. Red roads can be noisy as motorists honk their horns. All the roads are all quiet only when no roads are red.

When each city begins you have a limited number of roads, and maybe some bridges or other items as your initial inventory for that particular city. As your raw score increases you will be given additional inventory of roads. Sometimes you are given freeway pieces, which function just like roads but allow the traffic to move at a faster speed. Should you run out of inventory then you can erase that item from the map to reclaim inventory items. However, you will need to wait for any vehicles that plan to traverse the road before it is removed from the map.

While the raw score controls when you get additional inventory your real goal is to increase your AQR. The AQR is the raw score only when no roads are red. Three different achievements are possible in each city based on your AQR score.

From time to time tow trucks are added to your inventory. You can use a tow truck to eliminate individual vehicles on roads. Each tow truck removes one vehicle. This can be handy to temporarily unstick traffic jams and momentarily quiet the roads. Vehicles that are removed by tow truck do not add to your raw score nor your AQR.

If the next city was locked when your game began and you received the Quiet Roads achievement by having an AQR of at least 527 then you will have unlocked another city. Initially, only London is unlocked, and all other cities are locked. Here is the list of cities represented in All Quiet Roads:


All Quiet Roads is somewhat unique in allowing players to manage traffic on roads that turn red, just like realtime maps we use on real world roads. Red roads are dangerous, because as traffic backs up it will eventually cause neighborhoods to become jammed. When the neighborhood can no longer hold any more newly spawning vehicles the game is over.