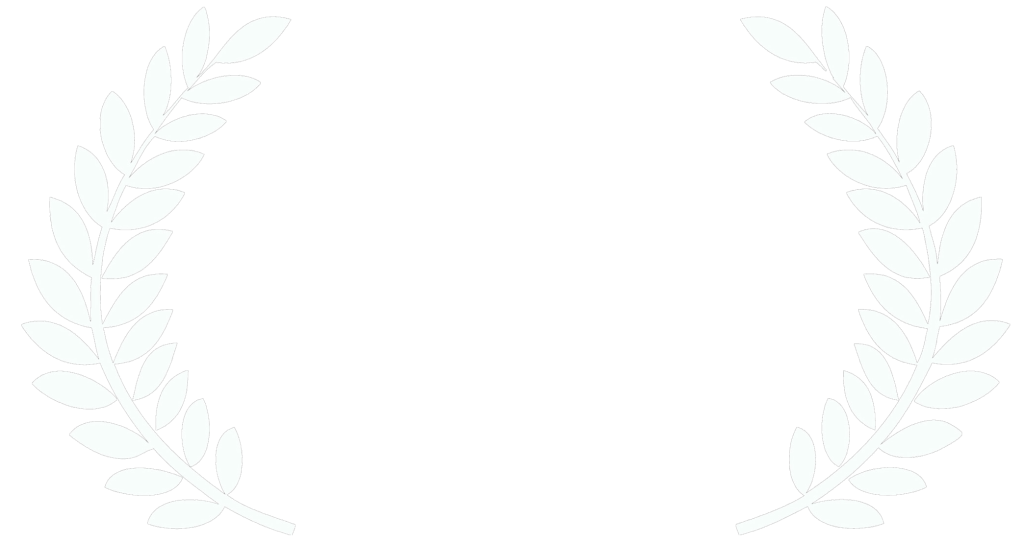 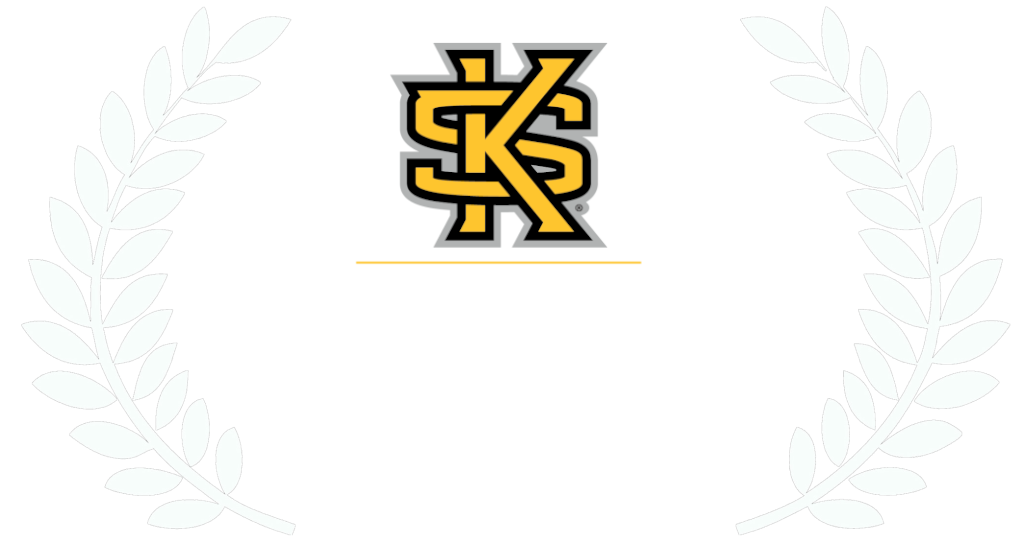 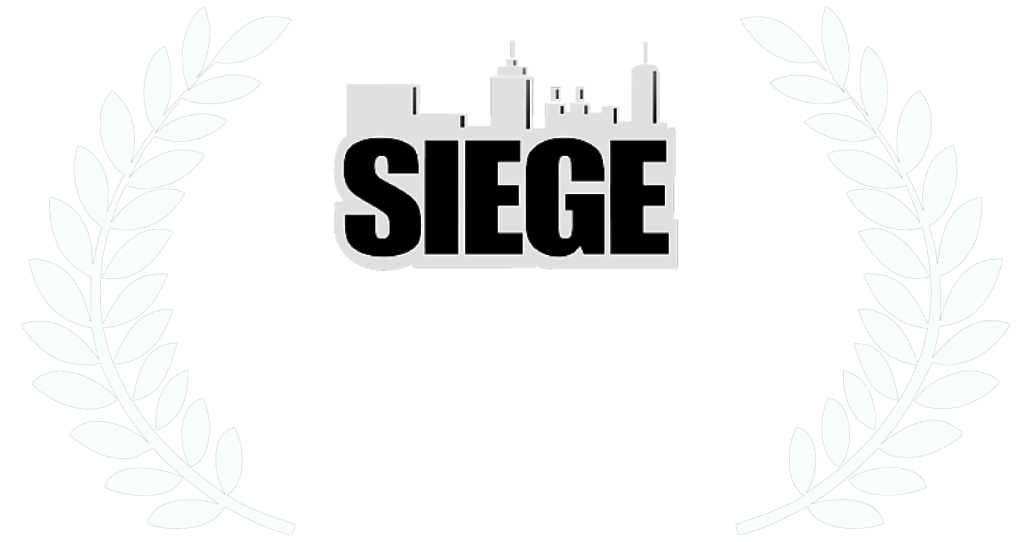 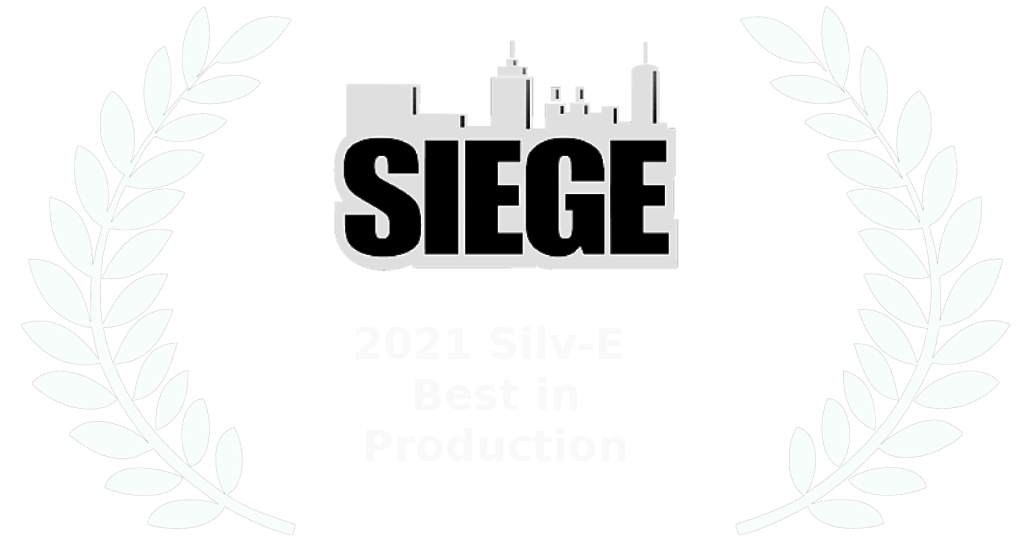 “Vertical Shift is under active development and has been in a public beta for one year so far. During the last year, the Corrupted Media team has been working with our community to expand and improve Vertical Shift.

Corrupted Media plans to continue active development on Vertical Shift for the next year, with regular updates based on community feedback. Vertical Shift will remain free to play as long as it is in Beta. Planned updates include:

We plan to work with our community to build Vertical Shift to be as fun and comfortable as possible.

Join our discord to give feedback and connect with the community: verticalshift.net/discord”

“Vertical Shift will be free to play until 2023”

“Player feedback and input has always been the driving motivation of the Corrupted Media team. Join our discord to connect with the developers and let us know what you think! http://Verticalshift.net/discord”

Take to the Skies in VERTICAL SHIFT 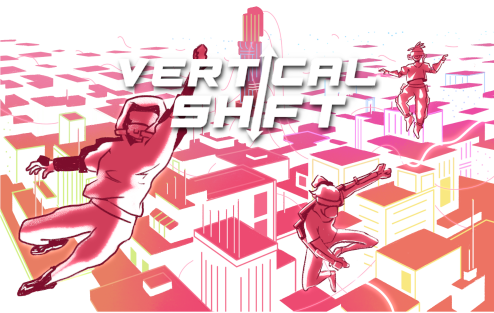 Vertical Shift features 4 multiplayer gameplay modes. Each mode can be played with up to ten people with crossplay.

Freeze Tag
Team up and work together for this fast pace reimagining of everyone’s favorite playground game! In our premiere competitive mode, two teams will face off in ten-minute matches. Each player is equipped with an EMP blast, which will freeze the other team in their tracks. Keep an eye on frozen enemies, the EMP blast can also unfreeze your teammates! The first team to ten points wins!

Hot Seat
Players compete in a free for all to capture and hold the Hot Seat! Steal the hot seat by tagging the golden player. Keep the Hot Seat by moving quickly! The player who holds the hot seat the longest wins!

One player starts as infected and hunts down all other players. Every time a player is tagged, they join the infected. You can run, but you can’t hide.

Swing through a series of obstacles and compete to be the first across the finish line!

Vertical Shift also features a single-player campaign! Explore the City of Orion, a futuristic metropolis on the brink of collapse. Join the resistance and help take down the evil government through a variety of missions and activities. Or just swing around and take in the sights!


See you in the Arenas! 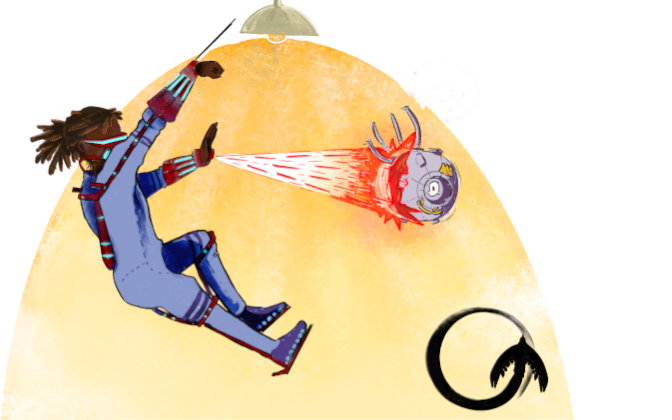