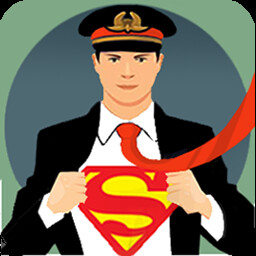 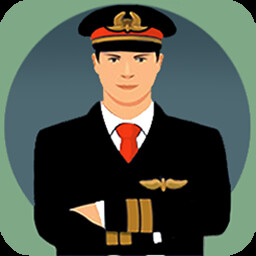 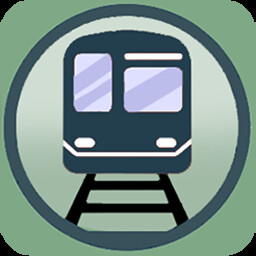 “We're a small studio with limited budget, so any decisions about the features we want to add to the game and order of their implementation should be made based on your feedback. It's important for us to get feedback about already implemented features and your opinion about our plans.”

“Six months to one year.
Terms of Early Access heavily depend on players' support. Based on that, we'll decide how much content and possibilities we'll be able to deliver before the release.”

“During Early Access we are planning to add AI-controlled trains. It would add more life and dynamics to the game. Interval of their movement on the line would be easily changed by player. Also, we'd like to implement passenger mode in which you will be able to take a ride on AI-controlled train and freely explore Metro stations without the need to drive the train to them.
We have more things we'd like to do, though: for example, it would be great to add two depots on the line and add more scenarios that would start or end there. If support of gaming community will be enough, we'll work on improving train systems and its controls, and adding convenient UI showing nearest traffic lights and speed restrictions.”

“Moscow Metro Line 6 is modelled in this game, featuring 24 recreated stations. Player can take control of one of the two trains presenting different eras in scenarios and Free Drive. In the second case, you can choose in which dead end to spawn in and which route and schedule to follow.”

“The price will slightly increase after the release from Early Access.”

“We'd like to communicate with players to discuss planned features and only implement them afterwards. We have many ideas regarding the new content, but our forces are limited, so what makes its way into the game depends on number of players who would like to see this or that feature in the game. Also, it would be great to see players participating on creating liveries for trains. For these purposes, Steam Workshop support is planned to be implemented in one of the updates.”

In Free Mode, you can choose your role: Train driver or Passenger. You can choose station or dead end where you start the game by yourself. You can drive on the line without passengers, but in any time you can set the desired route and set up the schedule. It's important to follow it and depart from stations in time!


In Scenarios, conditions are pre-determined. You'll face different unusual situations which may occur in Metro. Listen to dispatcher's orders and follow them.

Moscow Metro Line 6: 24 stations, various tunnels and objects inside them

By using modern technologies, the game delivers all the experience of Russian capital's subway. Stations on this line were built in different time periods, so they reflect their era's developments.

Speed control system will allow to prevent collisions and other unwanted events. Keep an eye on speedometer value and traffic lights ahead, and your drive should be alright.

Main characters of the game are trains

Two trains are featured in the game, and each one has its own controls. They are equipped with all basic functionality for safe passenger transportation.