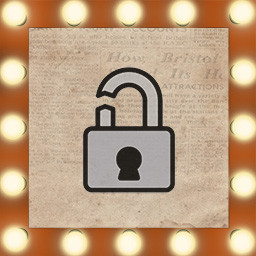 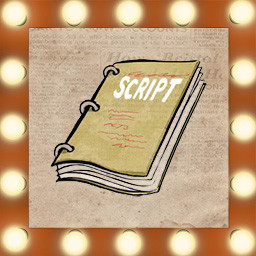 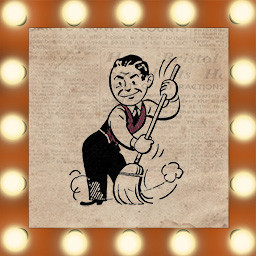 “One of the best escape rooms I’ve played in VR. Absolutely spectacular”
Fun With The Clicks

“Where the game really excels is in its atmosphere. The design of the cinema itself combined with the lighting choices lends itself to a feeling of isolation, and you might find yourself feeling that something is lurking in those deep shadows. The music also strongly contributes, using a 40s/50s sound palette, mostly using a melancholy piano that only adds to the spooky feeling throughout the game.”
Upload VR

“We have reviewed many escape rooms on our podcast and this one takes the cake as the hardest. With challenging and creative puzzles, beautiful artwork, and an amazing soundtrack, it’s a wonder how this game is stuck on app lab and not on the official store.”
RuffTalk VR Podcast

The Atlas has been waiting for you…

Immerse yourself in a thrilling supernatural murder mystery set in the twilight years of classic Hollywood.

Los Angeles, 1951. You assume the role of a newly hired floor manager at The Atlas Theater, a luxurious 1940’s era movie palace that played host to a notorious Hollywood tragedy. Navigate through the twisted labyrinth of the Atlas as you solve intricate puzzles, discover startling artifacts, and evade sinister forces to uncover the shocking truth behind the theater’s dark history.

Welcome to The Atlas…