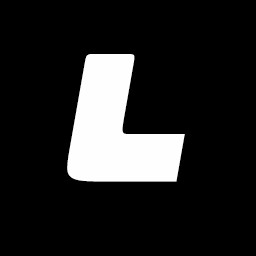 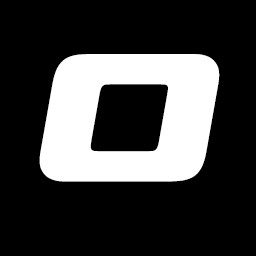 View
all 10
Title: All To Race
Genre: Racing, Early Access

“I'm constantly working to add new content and fine-tune the balance of the game, and make "All To Race" a good racing game.
Having a wide audience also means that more feedback is crucial to the development of a great game.”

“This will probably be for 1 year with regular updates.”

“During early access, many features will be added or modified based on community feedback.
For example, features such as
- "fallCars" game mode inspired by the Fall Guys game to play in multiplayer matches.
- Add more vehicles (I have at least 20 more vehicle models ready to be configured).
- I would like to be able to add motorcycles as well
- Create a separate client in VR mode where I plan to add only vehicles with interiors
- Continue modifying vehicle stats (engine power, mass, grip, etc.)
If you have a good idea tell us about it, it's always good to consider new things.”

“Main features currently in the game:
-2 game modes : race and drift
-10 tracks very varied in environments, weather and layout
-More than 20 selectable cars
-Multiplayer mode for up to 15 players in each race
-In-game statistics
-Gamepad compatibility”

“Yes, as the game is upgraded, the price will surely increase.”

“There is a lot of content we want to offer, but more importantly, some of the ideas and features may change drastically depending on the feedback we receive from the community. As a single developer I look forward to communicating with all of you and making this game a great game together.”


Read more
Check out the entire MetaCryptoGames franchise on Steam

Buy All To Race

Participate in the craziest races organized by a multi-million dollar company that has decided that everyone can participate regardless of the vehicle you compete with, all to race!
Racing game where you can choose many types of vehicles, from a cab to a small truck and also of course without forgetting the cars of different competitions.
Many types of circuits very varied both in environments and in layout or in game modes are waiting for you to unlock them with the money you get by winning the races.
And to not stop running you can also play in multiplayer mode or compete in the steam leaderboards available for all tracks.