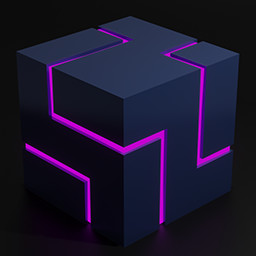 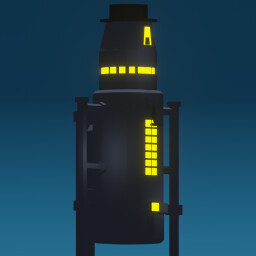 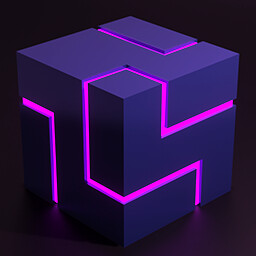 “The core gameplay is complete as well as a wide range of levels. As a solo developer, I'd like some validation from the community of what is working and what should be refined as I continue to package levels for the final release. In addition, I have a few new features in the pipeline and would like to test these on the community.”

“Early access launches with twenty puzzles of varying difficulty to demonstrate the core gameplay as well as some of the extended feature-set.

MVP Launch Expectations:
* At least 35 puzzles ranging in difficulty and size
* Additional cube types and puzzle experiences (many of these are already completed in some form and will be refined)
* Completed soundtrack
* Steam integrations (achievements, leaderboards, etc)
* All bugs resolved (ideally)”

“Core gameplay and twenty basic puzzles at Early Access launch. UI elements are largely complete. More puzzles and features will be added as development continues. Steam integrations need to be finalized. Steam Deck has been tested and seems to be working. Full gamepad and keyboard are supported but mouse and touch are not.”

“Price will increase by 20% when the completed game is released. The early access discount is intended as a thank-you for player input and support.”

“I need insight into new features as well as bug reports. Opinions on the new puzzles I roll out during early access are also welcome. In addition, I would appreciate performance reports on various hardware, especially lower-end. I welcome your feedback @jgottwig (Twitter) and GameJolt.

Chill out on Skeeter’s Grid…

Re-connect mixed-up circuits in this 80s-inspired isometric puzzler as you move from grid to grid, each of increasing complexity and variation. Collect components as you rebuild each system, with the chance of additional components spawning during replays. Find Skeet's "Cores", and the dynamics of the puzzles change as Skeet progresses through this world of grids.