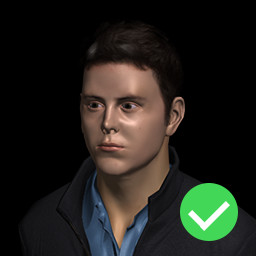 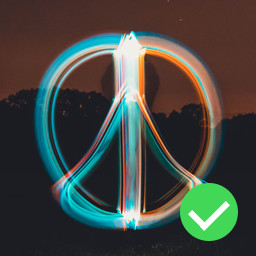 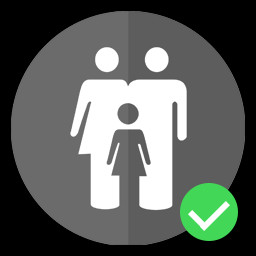 Miasma was originally released in 2010 as an Xbox Live Indie Game, and had a small cult following at the time. It's now been rebuilt for modern processors and made available on Steam with support for Cloud Saves, Achievements and Steam Leaderboards. It is presented here as an intriguing glimpse into the state of Xbox Live Arcade/Xbox Live Indie Games at the time.

Miasma is a turn-based strategy game set in a dystopian future; where the mega-corporation Vilhelm Industries rules the world and everyone blindly and inexplicably follows their regime. Join a small band of rebels, specialise and develop their skills, and lead them in an attempt to restore everyone's individuality.