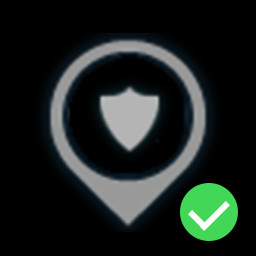 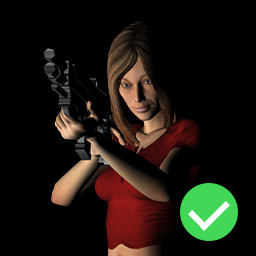 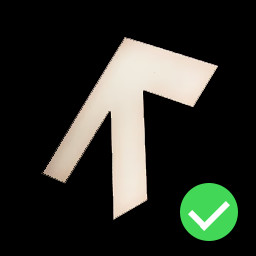 Miasma 2, the sequel to the Xbox Live Indie strategy game, was released in 2012 in the "Indie Games" category and on PC. It's now been rebuilt for modern processors and made available on Steam with support for Cloud Saves, Achievements and Steam Leaderboards. It is presented here, like the original, as a glimpse into XBLIG development at the time.

Take control of Paul or Lina once more, and command your elite squad of freedom fighters in battle against the oppressive Vilhelm Industries. With an all-new turn-based tactics/real-time battle system, the action runs fast and thick, and with new units to command - and a whole new graphics engine - this is one adventure not to be missed.

Miasma 2 gives turn-based strategy an unexpected twist as you must plan your entire team's orders at the start of the turn, then hit commit and see how it plays out. Will your courageous flanking manoeuvre pay off or will you be caught out of cover?

Included is a single-player campaign, continuing from one year after the events of Miasma 1, a survival mode, where you can pit your skills against waves of increasingly more difficult enemies, and post your scores online against the best Miasma players worldwide, and a New Game+ mode, where you can keep amassing those upgrades to create the most powerful team imaginable. All this is set against an entirely original score by composer Julian Cole.