“We want to use Early Access to engage the community and get player feedback to help shape the final stages of development and help us make the best game we can. We want to get more feedback so that the game is perfect for the entire community.”

“We are preparing the project for full launch in the first half of 2022. But since we want the game to be perfect (or as close to perfect as possible) before Early Access leaves, there is a possibility that we will need to extend the Early Access period and postpone the release of the full version.”

“The original Early Access version of Warcos is equivalent to almost half of the full game as we imagine it. The full version will contain one more modes, unique maps, weapons and many updates. We also plan to add more languages ​​to the game.”

“The Early Access version is a first person shooter with 4 different game modes:

“Yes, we plan to raise the price as we get closer to the full release of the game. Everyone will be informed in advance of price changes so that they can plan ahead. We will use our website, discussion forums, and various social media channels for any price-related announcements.”

“We use our website (bug report section), webmail, social media and in-game live links to collect player feedback. We hope that everyone who gives a chance to our game during this period will share their impressions, both positive and negative. And we encourage everyone to post any suggestions for improving the game and report any bugs they may encounter while playing.”
Read more

Warcos is an excellent real-time tactical command shooter game. Choose whom you want to be a SWAT soldier or Cartel member. Win fights, eliminate opponents, earn game money, increase your level and customize your equipment.
Play online with thousands of players in this multiplayer first-person shooter game as a solo or together with friends.
Plunge into the world of battles and victories. Assemble your team and fight till the end. Enjoy the game and improve your skills.

Warcos is a real-time multiplayer game with several game modes. 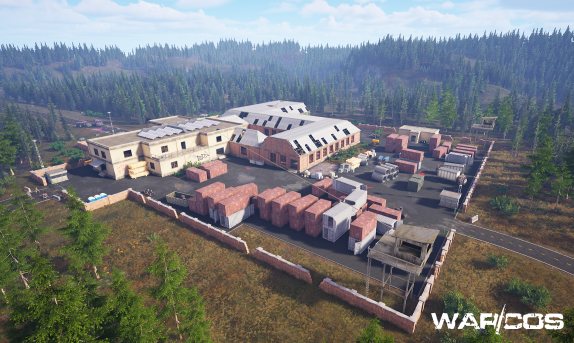 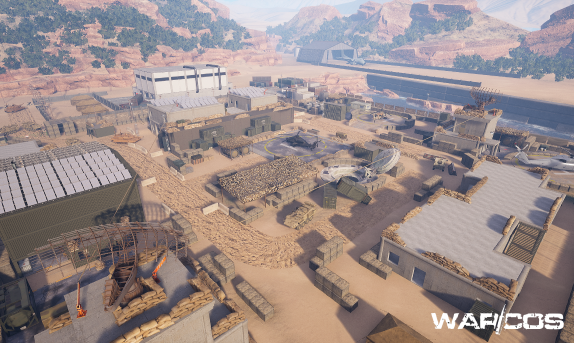 MILITARY BASE IN THE DESERT

All weapons from real-world prototypes. Our talented team created them to give a fascinating gameplay feeling. We are for fair and balanced matches without any weapon improvement systems. 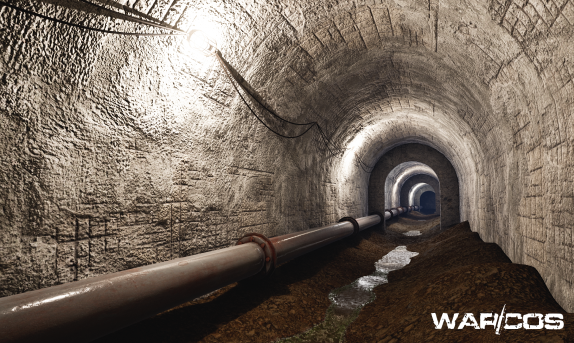 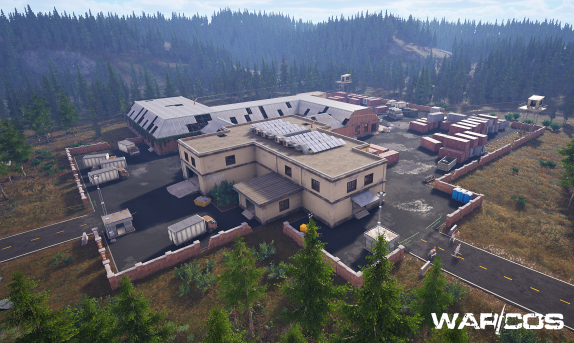 Contains scenes of violence and images of blood.