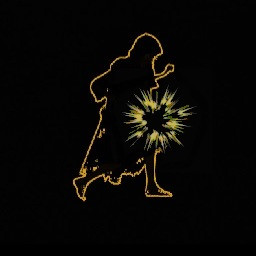 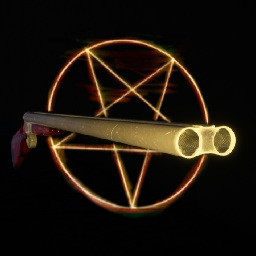 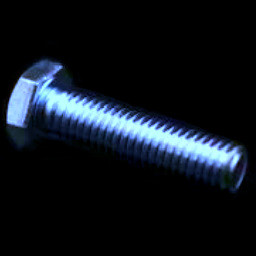 Developed by Futurtech, Carnage Offering is a brutally enjoyable and intriguing surreal shooting experience. Diverse monsters, incredibly destructive and upgradeable weapons, fast-paced movement, and carefully tuned physics provide the arcade experience that forms the basis for intense first-person combat. The dark humor in the dialogues, the weapon management and the brutality of the fights make this game a new genre of FPS.

In 2527 in a dystopian world, Jake, an engineer and bounty hunter, travels to the far reaches of the universe through a wormhole. With the help of his friend Roy, Jake's goal is to exterminate the replicator robots that threaten the Confederate planets.
Led by Roy, Jake has no choice but to accept the missions planned by the alliance and even do the dirty work.
Between missions, Jake comments on the orders in front of the holograms of his future enemies with disillusioned remarks.

Oh, by the way, did we tell you that there are weapons? Jake is not a fan of the small spoon. So players need to upgrade their equipment if they hope to defeat the entire menagerie they're up against.
Players switch from pistols to Gatling guns and must adapt their equipment to the enemies of the moment.

There are 9 different weapons to unlock in this game:

The only way is to pay in dollars. To do this, you have to kill monsters and complete your bounty hunter missions.
You can also buy ammunition and sell it or find it on enemies.
Each weapon has specific upgrades that cost a lot of money.
For example: a fragmentation grenade for the grenade launcher, nuclear missiles for the rocket launcher or a laser gun for the Gatling gun.
You will discover that there is an audio and text description for each weapon. You will learn more about the manufacture and origin of these weapons.

Moving from a medieval city to a zombie-infested town, Jake travels to the far reaches of the universe to reach his goal.
All levels are completely different and take players on a journey for better or worse.