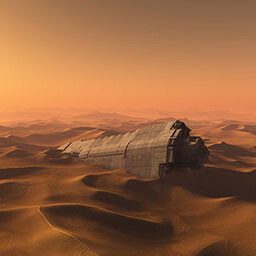 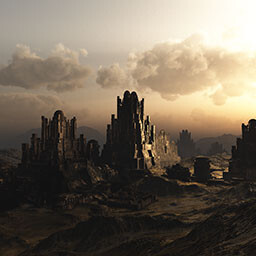 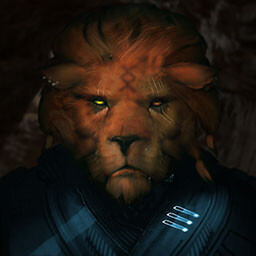 “My last game (Starcom: Nexus) benefitted tremendously from a year in Early Access, both in polishing the mechanics and developing the story. "Starcom: Unknown Space" has some new game mechanics that I think would benefit from lots of player feedback. More importantly, a significant amount of content remains to be created. I want to hear from players what kinds of stories and missions they'd like to see more of, which combat encounters are the most fun, what ship builds they'd like to be able to make, etc.”

“It's cliché, but "as long as it takes". I expect the game to be in Early Access for at least six months, but am prepared to spend longer if necessary to make the experience the best it can be. It will not leave EA until the main storyline is complete.”

“The largest difference will be in the amount of content: the length of the main story, number of side-quests, off-path exploration areas, alien factions, anomalies, etc.

While most the core game mechanics and features are fully implemented, they are continuously undergoing balance changes and expansion.”

“The game is fully playable with a fairly high level of polish. All features described in the "About this Game" section are implemented, although new content, weapons, technologies, etc. are being added with each update.

As of December 2022, first-time players of the closed beta typically take around 6-7 hours to reach the current (placeholder) end of the main story line.

The game's FAQ in the discussion forums answers some common questions about the game's current and planned state.”

“Yes, the price will go up shortly before the game graduates from Early Access. This change will be announced well in advance.”

“Players can give direct feedback in multiple ways:


I'll be posting regular updates in the Steam Discussion forum as well as on the game's blog.”

As a new commander you and your crew will transform your ship from a small scout into whatever you want: a deep-space explorer, a fast strike craft or an armor-leaden battlecruiser.

Investigate new worlds and anomalies to unlock new technologies, gather valuable resources and discover the secrets of this unknown universe.

Fans of Starcom: Nexus should know that the overall game mechanics have remained similar (with a number of improvements), this is not a direct sequel-- it is a brand new story. New players will not need to be familiar with the plot of Starcom: Nexus to jump right in.