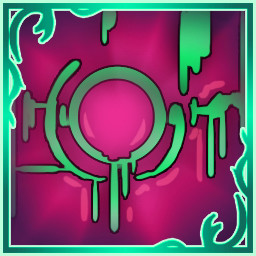 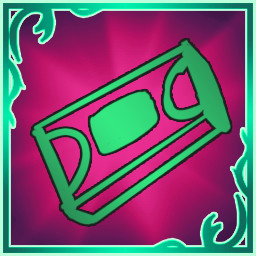 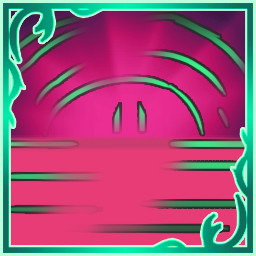 “Balancing and optimizing a full scale role playing game is a large task. In the past we've gotten great feedback on our games that helped us shape them into a more professional experience and we seek to do the same here. Although each stage of development will go though quality assurance staff prior to release, there will be post mortem issues and small gameplay tweaks that arise after the larger community has gotten to play it.”

“It will take about 1 to 2 years for the current planned scope and polish passes to be finished on the game. The development cycle does not yet have a hard date, but as an independent studio we are under no time constraints or project terms, meaning we can work on the game for as long as it takes to compete it.”

“The full version will have a completable story and fully fleshed out levels as well as the balancing and suggestions brought by community during early access. Most features such as Merchants and crafting are already in the game, but the implementation will be more realized in the finished game version. As new levels are finished in early access the community will get them as updates until it is decided the game meets are expectations for a final product.”

“The current build has all major systems such as Combat, Magic, Leveling, Trading and Alchemy complete, but these system's balancing will be tweaked in future updates. There are currently 6 levels complete and accessible, but the final version will have 10 or more.

There are no player level caps, and you can play for as long as you want. When you reach a door that will lead to future content a message displaying "Alas, this is the end of development." will show and you may continue to play and keep save data.”

“Early access buyers will get the game at a 50% discount compared to the finished release price.”

“We plan on taking in feedback from the community during early access as we implement new levels and balance enemies and weapons within the game. Also bug reports and general reactions will help us adjust and tweak the game into a better, tighter experience.”

Long ago a great beast arose from the sea and covered the earth in a poison fog. Now those deemed undesirable are thrown into a great well, which has become a pit of chaos and disease. You awaken in a moonlit subterranean world, having been thrown into the Great Well for crimes unknown. The only way out is to go further down and confront the sleeping old one below. On the way there will be many creatures and secrets to discover.