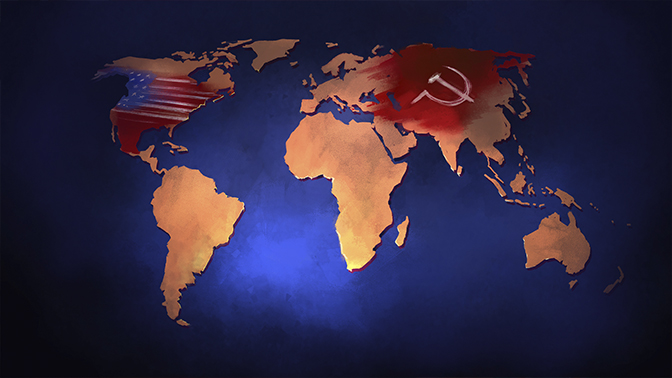 Dirty Wars - September 11 is a video game that mixes stealth with a graphic adventure mechanics. This is the first video game in the Dirty Wars saga: a fictional story based on real events.

The military coup of Pinochet's army and the Chilean civil rightwing supported by the CIA and the Nixon administration, overthrows President Salvador Allende’s democratically elected government, marking the beginning of 17 years of horror and genocide. Exile, censorship, torture and the forced disappearance of people who oppose the new regime are performed on a daily basis.

Maximiliano and Abigaíl, a young couple who decide to stay in Chile, join the resistance against the dictatorship, sacrificing everything to enter a life of secrecy in which they must face multiple challenges. 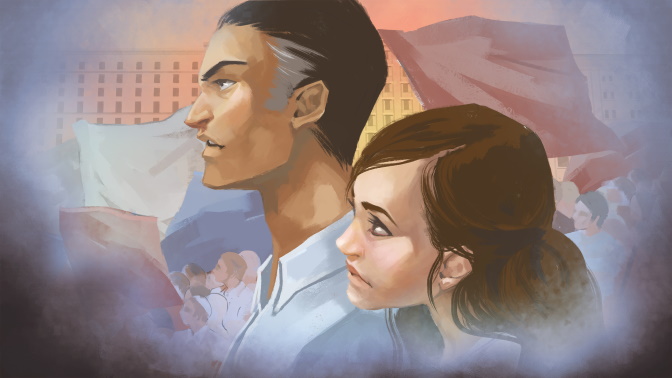 YOU ARE IN THE RESISTANCE 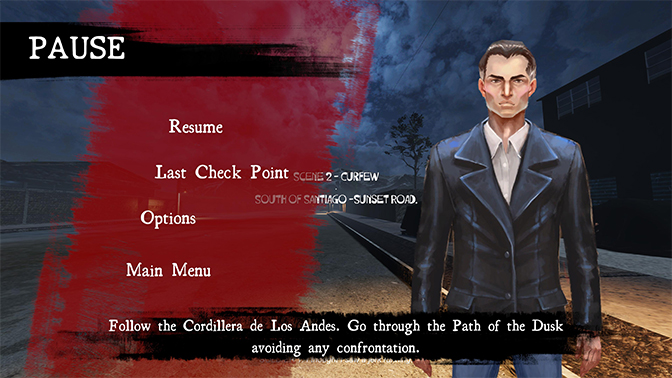 The objectives of the game are the overcoming of missions to advance in history. The missions may consist of moving from one point to another, obtaining information, going unnoticed, delivering parcels (Barretines) through contacts with liaison camarades, exceeding identity checks, etc. All in turn in order to rearticulate the resistance against the military dictatorship from the position of the protagonists. 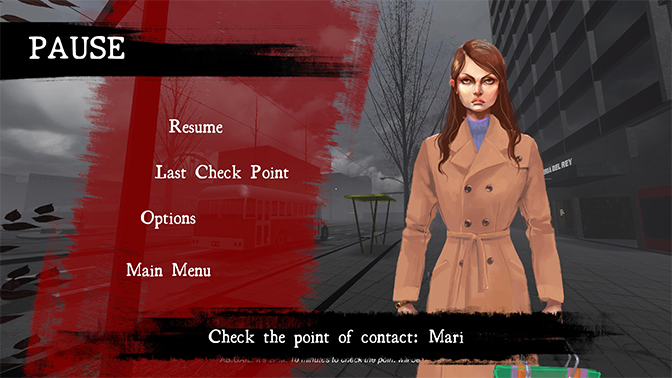 They are mainly based on the detection factor, index of suspicion and compartmentalization index. The three depend on the alert halo and the detector eye, which varies the degree of danger according to its color. 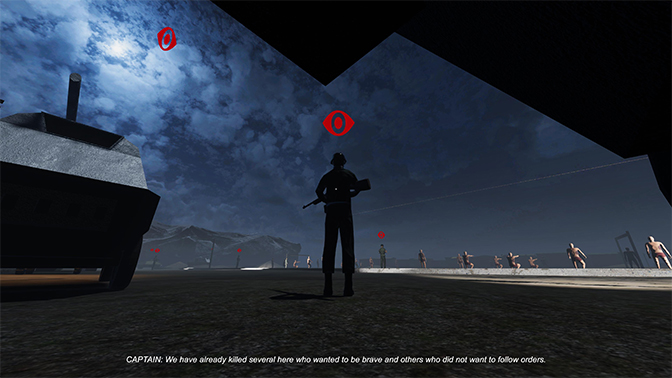 The detection factor varies depending on the type of enemy that observes us and the situation (For example: Escaping a curfew) 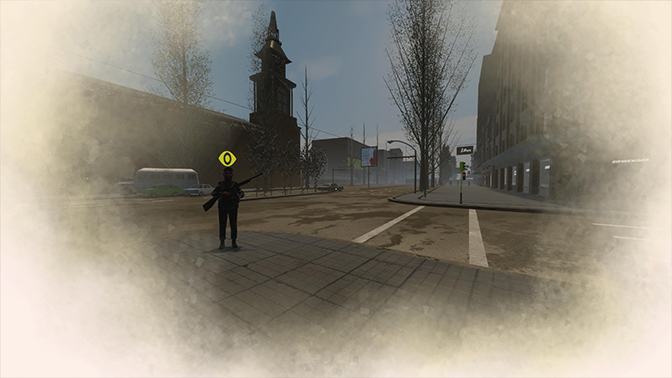 The index of suspicion varies based on the handling of information in dialogue or how the actions of the enemy are managed. Player when trying to complete a mission (For example, if he runs, looks at the clock many times, walks looking backwards, etc) 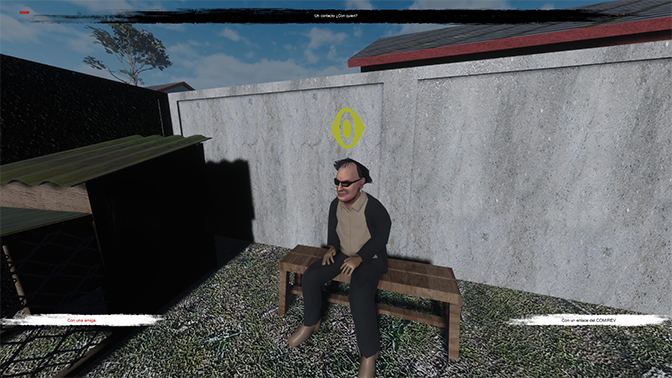 The compartmentalization index is about how the player delimits his actions with NPCs that are not enemies at level narrative, they can compromise the structure of resistance. 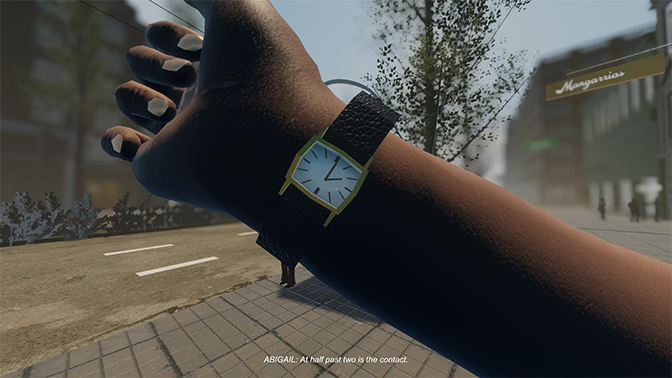 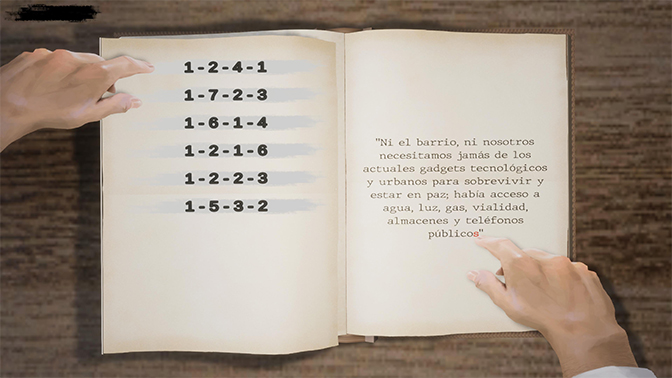 You will also need to solve puzzles to maintain the compartmentalization rates needed for missions.

This video game responds to a historical and narrative context: being part of a resistance against a military dictatorship, therefore, based on the axes "detection, suspicion and compartmentalization" the objective is to create an immersive dynamic in which elements of vulnerability and asymmetry stand out. 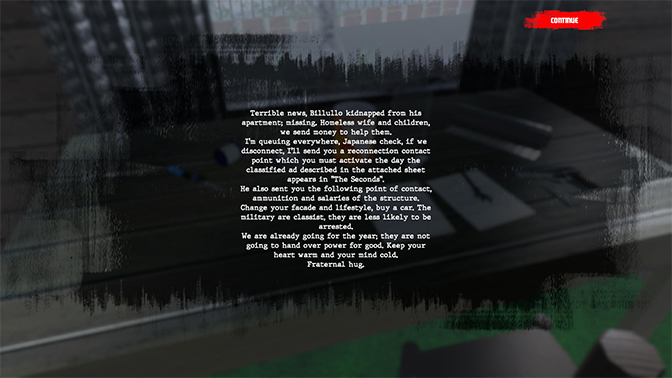 Dirty Wars is a Chilean video game for the world. Introducing a completely Chilean and Latin American story that shows part of the culture, art, music and aesthetics from this corner of the world.

The game features cinematic with torture and several dead bodies to portray the crude and violent times of the military dictatorship in Chile.