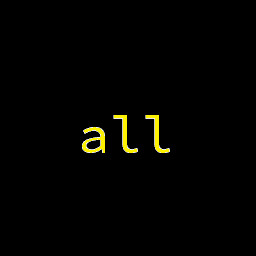 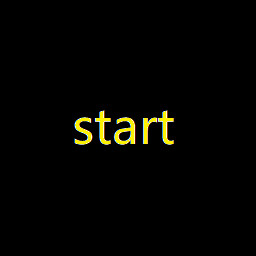 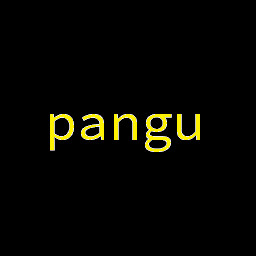 “Workshop support is necessary for this kind of game, but it would take some time.”

“Workshop support.
Some levels and game ui might be tweaked.”

“It's mostly the full game without a level editor.”

“Feedback, bug report and other suggestions are always welcomed.
And you may upload levels to steam workshop after it is done.”

Buy The Good, the Bad and the Artless BUNDLE (?)

A=B is a programming puzzle game with only one instruction: A=B, which means replacing A with B.

In the game, you can:
Solve various problems with this minimal language. From replacing each letter with its uppercase, to multiply two binary numbers.
Challenge yourself by using the least possible number of lines.
Discover the true power of A=B.
And, play the built-in minigame. (A must-have for a zachlike)