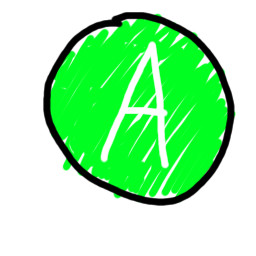 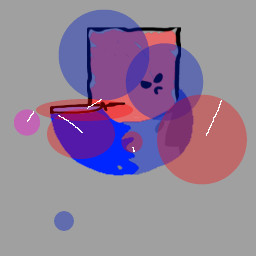 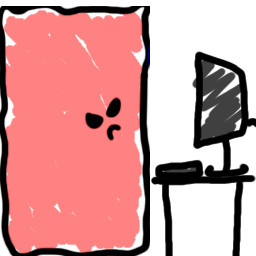 A simple fighting game with one attack.

NAIR is a fast-paced game that features deep, expressive ground movement typical of platform fighters and a strong, air-only attack with several applications.
Every blow you land heals your character, for a unique tug-of-war health system that enables clutch comebacks.
Practice your platform fighter fundamentals, or clown around in one of the silliest fighters to date.