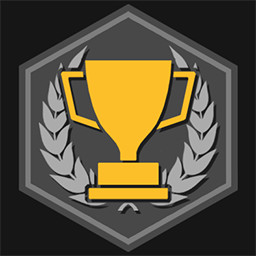 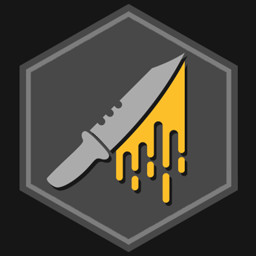 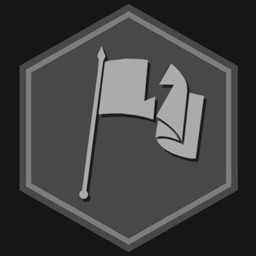 Hundreds of meteorites crash across the globe, suffocating large zones with toxic gas and deadly debris. In the midst of the world’s greatest environmental disaster, preeminent nations discover a valuable energy resource named “Q-on” buried within the cores of each meteorite.

Elite mercenaries called “CROWZ” are dispatched to gather Q-on for the world’s greatest powers. Selfless champions or greedy warmongers, their reputation has yet to be determined.


Compete as a four-person squad in a sprawling open-world battlefield and fight for resources in the 64-person Blood Zone. Coordinate as a team and conquer extraction sites with a variety of weapons and vehicles, including heavy tanks, attack choppers, and high-speed combat boats. Leverage realistic physics in different environments to ambush the enemy and secure the upper hand.

History and nations are made by soldiers of good fortune. In CROWZ, opportunists seize the day.

Shoot enemies on sight as a 4-person mercenary squad while collecting Q-on from extraction devices in this open-world Battle Royale-style game mode. Falling meteorites and asphyxiating gas can derail the objective at any moment. Once enough resources have been collected, call a helicopter to escape but be wary that all combatants will know its whereabouts.

A total of 32 people from each camp can participate. You can increase the winning point by occupying the key area marked on the map to extracting more Q-ons. With the game credit($) you earned via gameplay, use the skill panel(X key) to call for tanks, attack helicopters, combat equipment, and fire support to gain an edge in the game.

Hone your rifle aim and practice operating vehicles on the ground, in the sky, and across the sea. Experiment with weapon accessories and mods before entering the warzone. Determine the best outfit to wear while spraying hostiles with lead.

Tailor the ways CROWZ plays. Compete against friends in smaller 16-player Blood Zone matches or escalate the mayhem with 80-player Squad Operation skirmishes. Soak battlefields with blood however you and your friends desire.

Gather other hired guns to complete daily and weekly missions for in-game rewards. Contend for the highest ranking on the seasonal leaderboard and earn a reputation as the world’s most notorious and sought-after mercenary.

CROWZ will constantly evolve with monthly updates adding gameplay improvements, new weapons, skins for vehicles and parachutes, and more. Suggestions and feedback from the community group will become a key element in consistently optimizing the battlefield experience.