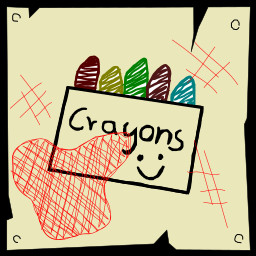 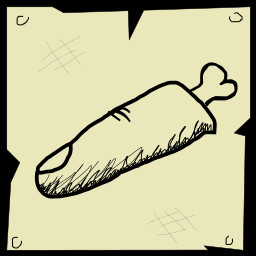 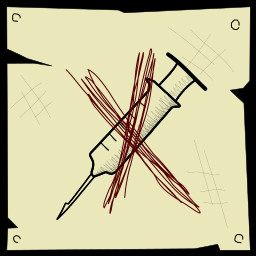 Play the series of short point & click games and travel through the disturbing and atmospheric world of dreams. Each chapter is a separate dream shaped by its own unique theme. Explore them all and experience fear, madness, helplessness and sadness.

Bad Dream: Stories is a collection of older games in the Bad Dream series in a new, remastered form. Play the classics from 2013-2014 in full screen with many improvements and bug fixes. The entire collection consists of such titles as:

Butcher
Visit the old, forgotten town and see the place where the whole adventure began. It's a sad and disturbing place haunted by a madman. Make your decisions very carefully or face the horrid consequences.

Graveyard
The place where a bad dream turned into a nightmare. Restore the population of an extinct beehive. Make new friends in the process.

Hospital
For some people it's a psychiatric ward. For others, it is an ordinary hospital. The reason for your stay is not very clear... at least yet.

Cyclops
Lost while looking for a way home you find yourself in a forgotten part of the city. It's a warm sunny day and the neighborhood looks nice. However, you have this unsettling feeling that something bad is coming.

Memories
This is the most important title for all fans of the Bad Dream series. The events that happened in this place created the entire universe. There were no good dreams after here... at least for a while.