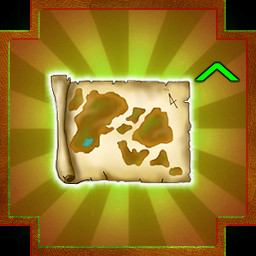 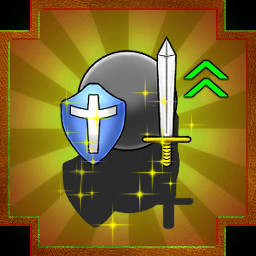 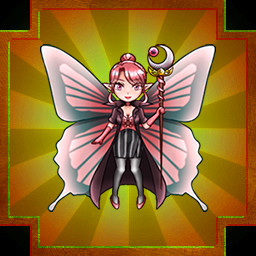 “While most of the core game is already in place, we've chosen to release as Early Access so that our players know we are still working on developing more content and listening to their feedback. There are still a lot of features that we're looking to add, and want to be sure that the game meets the highest standards before we set it full release.”

“We estimate to complete all of the additional content that we want to add will take anywhere from six to twelve months. The reasons it may take longer will depend highly on the feedback we receive and if we have any great ideas come up that we simply have to find a way to add.”

“The main thing that will differ from the Early Access version to the full version is that there will be more content added. The base game is already there with most of the game's features already in place. What we are doing during Early Access is continuing to add more features and finishing the mid-game to end-game content, such as the final Regions, additional challenges, more content for World Ascension, and most importantly correcting issues that are discovered by our community during this time.

We are currently planning to also add additional art packs near or shortly after Full Release, but otherwise all content will be done before we leave Early Access.”

“The current state of Early Access is that all of the core mechanics are implemented, which we would estimate to be up to late Mid-Game. Only the last few regions remain to be implemented, and the last three levels of the Rebirth prestige mechanics. We anticipate that none of the players should reach the end of content before we are ready to release it.”

“Nope! The game will remain Free to Play even after it leaves Early Access! This game is wholly supported by IAP's, but most are Quality of Life upgrades that can be totally earned through simply playing the game, as we've provided ample amounts of ways to earn the premium currency in the game! We have been careful to avoid any premium upgrades that could be considered P2W mechanics.”

“We are heavily active on our Discord, which is where we will be primarily looking for feedback. This is also the best place for those looking to find assistance with getting questions answered by our Test Team of experts who have been playing this game since its early alpha state.”

While playing as one of the six available characters, the battle continues on non-stop! Venture further into the world to encounter new monsters, better equipment, and complete quests to continually grow stronger.

There are whole new regions to explore and an expanded variety of monsters to face. Fight your way through armies of slimes, spiders, foxes and more! Each region grows more difficult than the last, and with the power to prestige the areas you've already visited, you can keep all content relevant no matter where you are at in the game!

Beginning with the Statue of Heroes, grow and expand the buildings in your town to unlock access to new features and expanded content!

We'd love to welcome you to our Discord community to discuss the game, get tips/tricks, and maybe find your soulmate?
- Discord Server
- Hapiwaku Website (Bonus Code is here!)