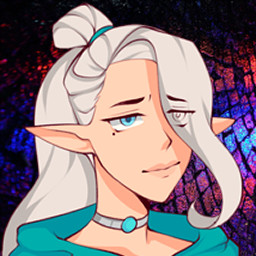 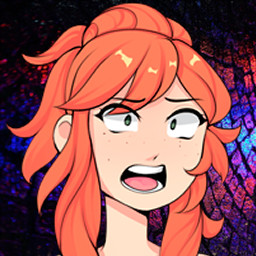 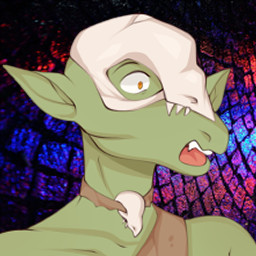 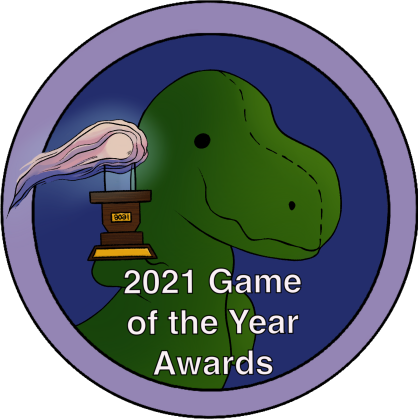 "You play as a newly hatched dragon in a fantasy world devoid of any meaningful kindness. As you struggle to survive and grow your power you can choose the paths of compassion, guile, or wrath. As the game progresses you will encounter characters based on various fantasy archetypes, furries, and monstergirls, that you can add to your army and sometimes your growing harem."

“We want to add a fifth Act to the game - exploring your options as a ruler of the Realm, and tying together all the many stories that we have begun. We also want to extend our cast, our use of animations, and our voice acting. Early Access will allow us to do this faster, better, and more comprehensively than would otherwise be possible.”

“Ravager will be in Early Access for about a year.”

“We plan to add the final Act of the story, more members of the cast, more scenes, and more voice acting and animation to our existing scenes.”

“The story spans the first four Acts: from your inception, all your way to your conquest of the realm. It is over half a million words long, with a thousand pictures, five hours of voice acting, a unique soundtrack, and many different ways to play the game.”

“The price will not change when we leave Early Access.”

“Feedback from players will help us identify new directions to expand the game, and opportunities for content that we might otherwise have overlooked. Post your experiences and thoughts in the Steam community forums, or on our Discord server!”
Read more

“Unique art, and an even more unique approach to story-telling, make this a fantastic game worth exploring.”
Spicy Gaming

Ravager contains a large variety of adult content. You will be asked what you want to feature in your game, and it will be adapted to suit your preferences.

If you choose to include it, Ravager can contain depictions of: cruelty, violence, gore, torture, nudity, sex, sexual violence, sex with monsters and creatures, incest, drug use, and self-harm.

We all know the story: hero emerges from humble beginnings, slays the tyrannical dragon, and ushers in a new era of peace and prosperity.

But here, it's the other way around.

Ravager is a game where you play a young dragon, determined to reclaim his birthright. To do so, you will need to build your power, ally with dark forces, evade justice, and whet your monstrous appetites.


Explore your way through a dark fantasy saga that will lead you into the deepest reaches of the world, where you may build your lair. Combine forces with the half-human tribes, opportunistic mercenaries, and stranger powers - like long-forgotten gods, or conniving infernals. Return on the warpath, conquer the lands, and depose the regent who rules in your stead. Forge your kingdom into the shape you want, and reap the benefits of power.

Find Your Own Path


Choose to tackle your challenges through strength or cunning, respect or fear. There are no simplistic morality systems at work here, and you will not be punished for thinking outside of the box. Be magnanimous or tyrannical, honourable or devious, gracious or predatory - and feel free to combine those approaches as your heart and mind see fit.


Ravager has a voice-acted cast of dozens, each with their own motivations and inclinations. You'll meet eager supporters, allies of convenience, and deadly foes. Follow their ascent (or descent) under your influence, and decide their fate. Perhaps you might even find love along the way - or father the next generation of monsters.


After almost three years in development, Ravager already features:
This will only increase as we draw closer to completion. Ravager's adaptive narrative ensures that you can play it again, and again, and find new delights every time.