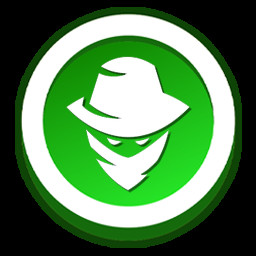 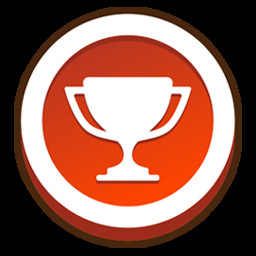 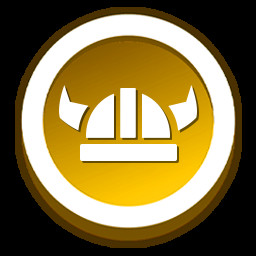 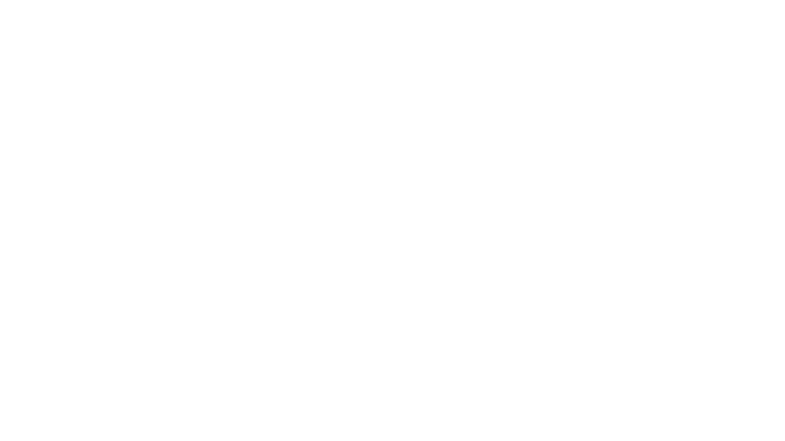 “At the moment, some game mechanics do not fully correspond to the level that we want to achieve. And also, at the moment, the number of game levels is limited.
Our task is to increase the amount of content and the functionality of the game, as well as test the current gameplay.
We will constantly improve existing mechanics and add new ones.
We take into account any feedback. If we like any idea from the players, we will definitely implement it in the game.”

“We estimate that "PropHunter " will remain in Early Access until spring 2023.”

“The final version of the game will contain much more diverse content. By the end of Early Access, we want to fix bugs and shortcomings that may occur at the Early Access stage. We will also gradually add new and varied content, including game levels.”

“At the moment, "PropHunter" has all the basic mechanics that we planned.
Up to 16 players can take part in the game at the same time. You can learn more about the gameplay in the product description.
We track and fix all found bugs, as well as improve the code and work on optimizing the game. And of course we are preparing a lot of new content.”

“When the game leaving Early Access, the price will not change.”

“We actively participate in discussions on the forum and other resources, collect suggestions, feedback and bug reports to improve the game. We are open to criticism from players.”
Read more

PropHunter - a fresh representative of the genre of hide and seek on the net! The players are divided into two teams - one team is hiding by taking the form and properties of objects, the second team is seek to find for impostors among props.

To win, you need to hide, and the best disguise is in plain sight of the enemy! Take over the appearance and properties of the selected object and do not draw attention to yourself! Or vice versa, make some noise to attract hunters!

To win, the hunters need to find all the props-players! Each imposter caught goes to the hunter team. When the allotted round time expires, hunters automatically lose if at least one prop-player is still alive.

Not only are hunters dangerous, props are too! They can damage the hunter if they hit him with great force! Each hunter eliminated goes to the props team.

To make the gameplay more interesting, the team of hunters and props have their own unique abilities. Use your intuition, become invisible, reincarnate into an object or throw a bomb at a group of props, speed up or replenish your health!

Each ability can be used only after the player picks up the corresponding card on the level! They are located everywhere and appear randomly.

Invite your friends and play with them! Have fun, look for each other, compete! 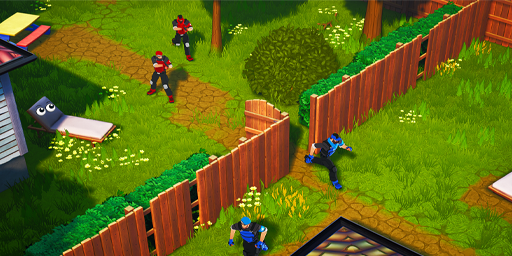 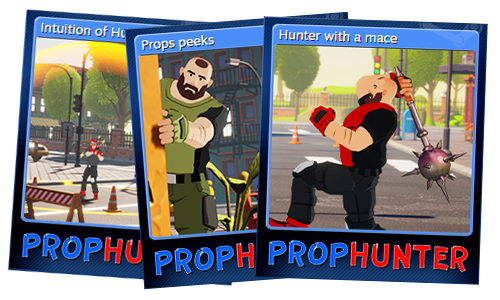