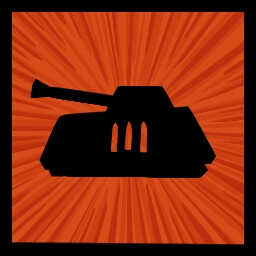 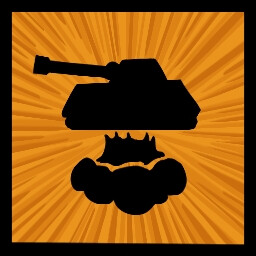 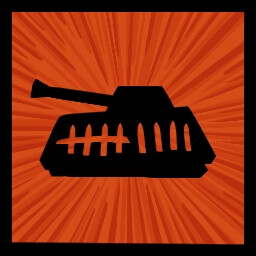 “We want to make the most fun to play game we can, but our resources are limited. Early access will give us valuable feedback, which is critical in this genre. We also think that it is better to let you experience this game as soon as possible.”

“We hope to officially release this game in 2022.”

More Content:
The current version has all basic features, but lacks content(maps, additional game modes etc.) and graphics. We want to add more maps, but also support for modding and Steam workshop.”

“The game is playable, but we need your feedback in order to polish it. We have all core features implemented, along with local (up to 4) and online multiplayer (up to 8). There are 4 maps and 2 game modes.”

“We haven't decided the price for official release. There is a possibility that price will be moderately increased after the game leaves Early Access.”

Get Tanked! is a fast-paced, split screen or online multiplayer arena shooter where tanks break the laws of physics. Double jumps? Yes. Rotating in midair? Sure why not. Driving on a wall and even ceiling? Of course, how could it be otherwise. Challenge your friends to ridiculous, but intense combat.

Games are supposed to be fun not realistic - Albert Einstein
(he could have said that, who knows)

Never seen a tank that can jump? Now you have occasion to drive one. Additionally, you can double jump, because why limit yourself. Not to mention driving on walls and ceiling. Use these abilities to outplay the enemies, but be aware they can do the same!

The funny thing is when you give tanks ability to jump, be extremely fast and add some ramps to maps they are now fighting in air. So yeah, there is an aerial combat in this game. To completely destroy realism, you can rotate your tank in air. You know what does it mean? 360 no scope while in the air with a tank baby.

Enjoy beating your friends locally in split-screen multiplayer up to 4 or online up to 8. With an interactive main menu, there is no more idle waiting for other players. While you wait you can customize your tank, choose game mode and map or draw something with the trail of your tank.