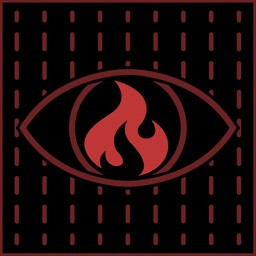 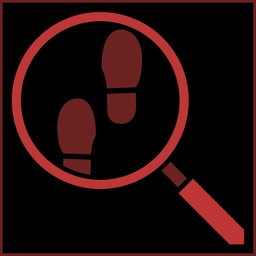 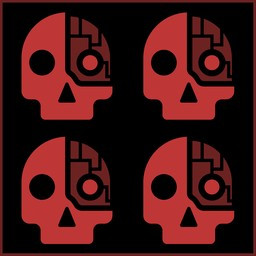 “...Blade Runner is a killer adventure game, one that transcends its movie license by offering an original storyline, solid interface, and enough thrills to keep any gamer engaged into the wee hours. If you're looking to buy an adventure game, this is the one.”
100 – The Adrenaline Vault (1998)

“Overall I found Blade Runner to be one of the most enjoyable games that I've ever played. It had mystery, suspense, ambiance, attitude, and the ability to keep me entertained for hours on end.”
100 – Just Adventure (2003)

“Every detail has been painstakingly worked out to recreate the Blade Runner world as closely as possible. This is not only one of the best adventure games I've played, it's one of the best GAMES I've played.”
98 – Electric Games (1998)

Armed with your investigative skills and the tools of the Blade Runner trade, you'll be immersed in a world that lives and breathes around you with breakthrough lighting and visual effects. Your ability to survive will be put to the test in the richest game environment ever created.

Immerse yourself in the dark, gritty world of Los Angeles 2019, where you become both the hunter and the hunted.

The original Blade Runner game was developed in 1997 and the depictions of violence that are present reflect that.

There are also some suggestions or insinuations that minors are engaged in sexual activity.