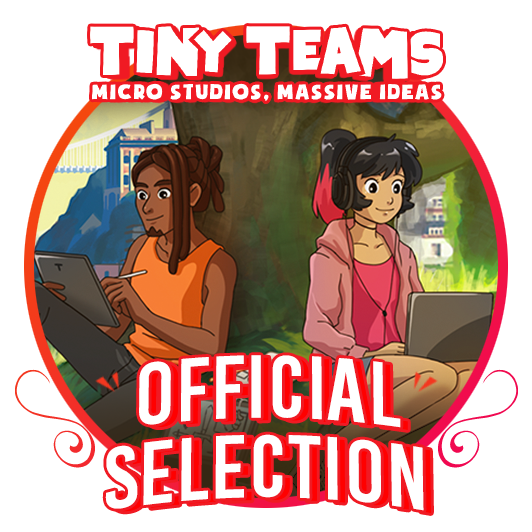 “Involving the community throughout development as early as possible is crucial to ensuring that the final game is the best it can be. Early access gives us the ability to do just that. As an open-world survival game we have seen the value that such a process has added to similar games of the genre. Therefore, Early Access seems like the best approach to creating Life Not Supported - for both the players and the developers.”

“Making Life Not Supported the best version of the game it can be takes priority over aiming for an arbitrary date or time. However, the current rough estimate puts the full release at early 2023. This of course, is likely to change based on community feedback and requests.”

“The Early Access version of Life Not Supported introduces a solid foundation of the game we are trying to make. There are of course features we've planned on adding but with your support, we can refine the roadmap to prioritise and add features that the community want.
The current plan for the full release is to have the following features:
• A full range of tiles and objects to craft and place.
• The ability to create airlocked spaces.
• More biomes with greater variety of debris and crafting recipes.
• More quality-of-life features as and when suggested
• Support for modding and basic modding tools if there's enough demand”

“The Early Access version of Life Not Supported is a solid foundation for the rest of the game to built upon. The current state includes (but not limited to) the following features:
• Scavenging
• Crafting
• Base Building
• Survival
• Ship Physics
• Ingame bug reporting and suggestion tool
All content should be considered work in progress and expect content and bug fixing updates throughout Early Access.”

“I am very grateful to the players who are willing to engage in a game early, that is not complete, to help aid it's growth. As such, early supporters will benefit as the price of the game will slowly increase as major content updates are rolled out.”

“The community is at the centre of development of any good game, especially in this genre. As such, the major decisions during development will be communicated and discussed within the Steam Community forum as well as the Life Not Supported specific Discord. This is also a public space for players to discuss changes that they want in the game - whether it be alterations to current design, completely new suggestions to be implemented, or bugs that they have encountered.
One major feature that has been added due to community demand is multiplayer, which was planned after the initial release but is now currently being added.”

The easiest way to get updates and talk to the developer!

Life Not Supported is a Space-Survival game where you are the lone survivor orbiting a potential new home planet, tethered to what’s left of your ship. Gather nearby debris and assemble a fully destructible make-shift vessel in an attempt to survive the harsh realities of space. Maybe you'll live long enough to uncover the truth behind the ships malfunction...

Tether yourself in and float into the void to gather precious resources as they drift on by, or craft a magnetic hook to do the hard bit for you. You'll need to move your "ship" in order to get different and more useful objects.

Use what you have scavenged to cobble together platforms and walls to improve the size and function of your new home. It might not look like much but a solid structure is the difference between living and dying out here.

Use the ice to quench your thirst and take up space-botany in an attempt to survive this inhospitable vacuum you now call home. Don't forget to keep an eye on your O2 supply, there should be some spare tanks around here somewhere...

Explore the various asteroid/debris/[REDACTED] belts that orbit this strange planet, maybe you can piece together what happened to the ship and the crew...