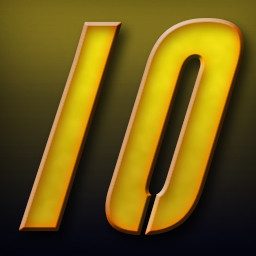 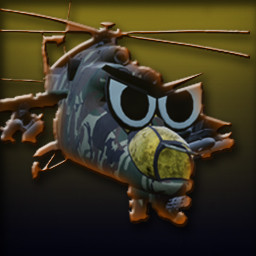 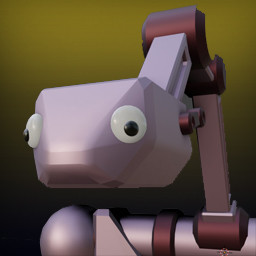 Customize your fight bot with a huge variety of parts and brawl against other robots and bosses. Fight in unique levels, some of which feature dynamic events that can change the course of the match.

If you're interested in the game I would greatly appreciate it if you made sure to wishlist because it helps a ton!

Challenge a series of robots and 5 big boss robots to become the number 1 fighter. Bosses are fought differently to the standard enemies, are much more challenging and each one has their own set of moves. At level 16 you can select the randomiser and fight randomly generated robots in any of the stages in the game.

There are over 80 unique parts to customize your fight bot with ranging from head parts, leg parts, weapons and special weapons that all change the stats of your robot. There is also over 60 materials that you can use to change the appearance of your robot's primary and secondary material for each part to make you stand out from other fighters.

There are 20 different levels each with their own theme. Some levels feature dynamic events, such as swinging obstacles or a fire breathing dragon, that can affect the way a match might have to be played.

Multiplayer Warning: Multiplayer is only an experimental feature and has issues with lag. This will be updated in the future with online multiplayer.