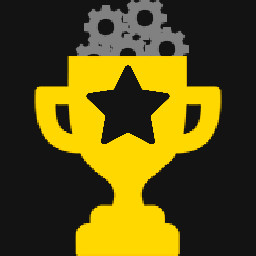 “As a solo developer, it is very difficult to find an audience to get feedback. Early Access should help me solve this problem.”

“Depends on the difficulties that may arise after the publication of the game. But I think somewhere from half a year to a year.”

“There are plans to add more procedurally generated maps, game modes, items for loadout, squad lobby, more localizations and the ability to play from a third person. And many, many different things that will only improve the gameplay.”

“Most likely the game will be distributed as an F2P model with paid cosmetic DLCs.”

“I will do this on the game forum in Steam and our Discord Server, where I will listen to everyone who wants to express their suggestions and ideas.”
Read more