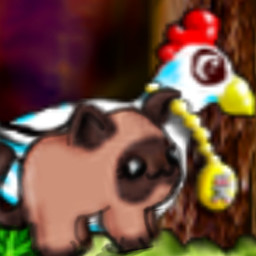 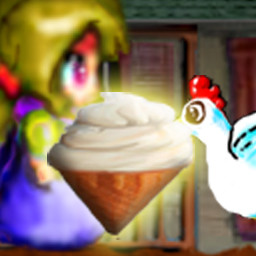 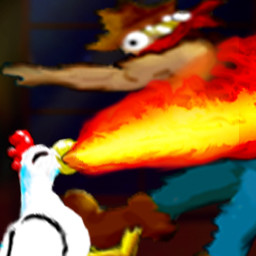 Chicken Utopia is a cute and colorful game of action and adventure with many mysterious lands to explore as you search for the missing baby chicks.

Billy-Bob used wind magic to try to steal the magic chicks so he could eventually sell their golden eggs but instead the winds scattered the chicks throughout the lands. You are a magical chicken named Sunny who decides to rescue the missing baby chickens.

Along the way you may help out new friends, you may open hidden paths, you can power-up your magic, and you might even learn to glide a bit longer with the help of an umbrella.

Be careful though...Billy-Bob lurks throughout those lands with the intention of taking the baby chicks before you get them, however even if he does find them first, it's not too late to peck him or burn a hole in his pants to make him drop the chicks so you can rescue them. 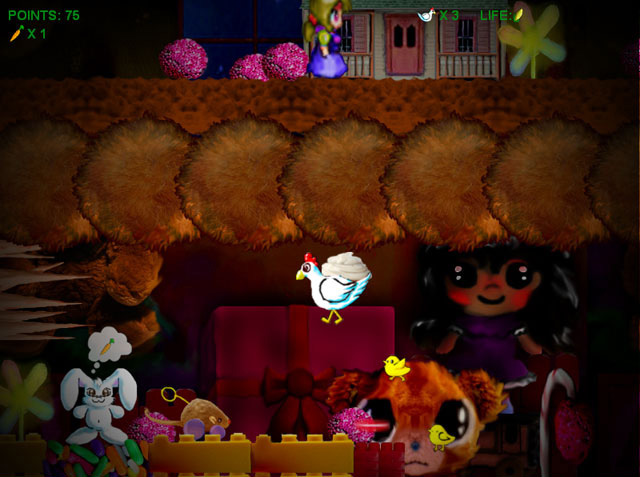