“Rover Simulator is in early development, but it is playable. Releasing this title as Early Access helps us keep our community involved with creating the best product we can deliver with their invaluable feedback, Early Access also will help fund Rover Simulator.”

“The Early Access version of Rover Simulator is a very basic version. We want the Rover to be more intricately upgradable with more customization available to the player (skins, hardware, etc.) Also, we plan to add playable Astronauts to widen the scope of the game. The Astronauts would be applying the data collected from the Rover to begin colonization. The player would then be conducting research as the Rover and Astronauts as the colony is created and expanded.”

“Rover Simulator is currently focused on collecting samples and taking pictures. The player can travel vast distances as checkpoints populate.”

“Rover Simulator will not change in price after Early Access. However, we do plan on charging for the DLC associated with the addition of playable Astronauts and colonization abilities.”

“We are using various social media outlets to reach out to our community. By using our official Website, Discord, Facebook, Instagram, Twitter, and YouTube we hope to ensure that everyone can be a part of this process. We would love any type of feedback whether it be positive or negative, and of course the funding from our players always advances our development and is much appreciated. Our fans are who we serve and all we want is for them to be happy with the game we have created.”
Read more

As you explore the dusty craters of the Moon and the cascading landscapes on Mars, you will collect vital data pertaining to evidence of microbial life, obtain soil and rock samples, and map out the landscape. As you gain knowledge with successful missions, your rover upgrades to traverse longer distances and perform better after research and upgrades.

The more you explore planets the more Experience Points will be given to the player, to unlock new planets and abilities. Avoid damaging/flipping your rover, doing so can cause connection loss to the satellite and the expedition will be unsuccessful. 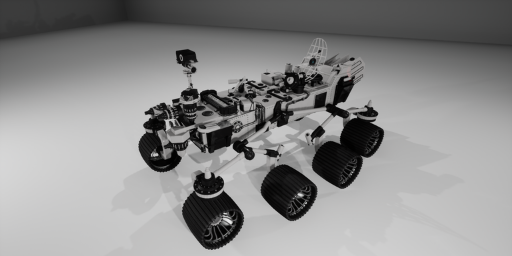 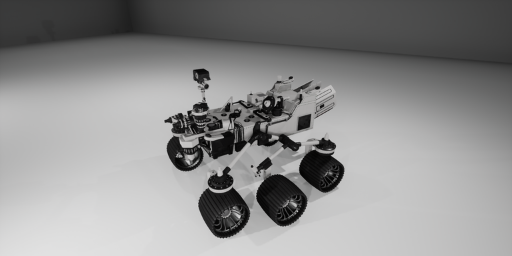 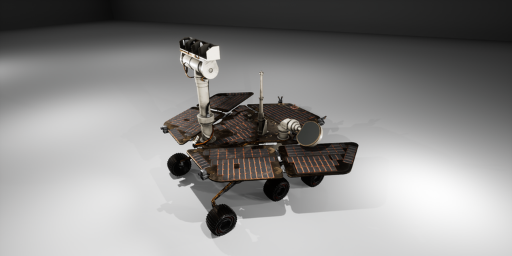 Use your rover to travel vast distances on planets. Avoid damaging it or losing connection to the satellite and enjoy the scenic landscapes. Fully color customizable with ability upgrades.

Get as close as you can get to exploring the photorealistic landscapes of the Moon and Mars. From the depths of craters to the tops of mountains take in the view of the most realistic recreations of the Moon and Mars. Explore the Moon to gain enough XP to unlock the Mars Rover, explore mars and travel further into the galaxy to explore other foreign worlds. 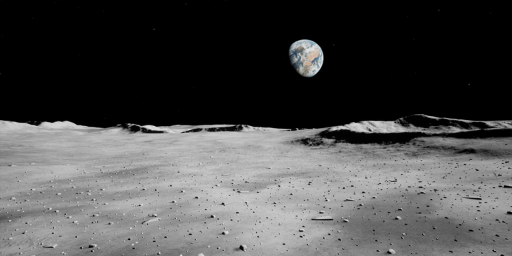 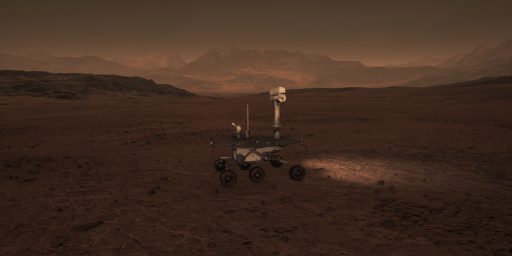