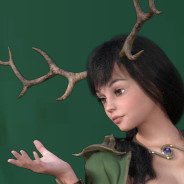 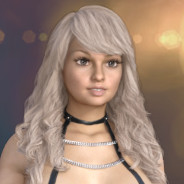 SexStone is a competitive AI and Online PVP based strategy card game pitting you against other players in an epic duel of wits and tactics.
SexStone is a game about anticipating your opponent's moves and out smarting your foe in any way you can. The game is easy to learn but hard to master. Once you open the game, choose which cards from your random hand to play against the CPU or Online opponent and let the fun begin!

Your deck consists of various Heroes and Foes which can be used against your opponent for both offensive attacks and cunning battle defense. With planning, strategy and some luck you will defeat the cards of your opponent and complete the battle victorious. Dig deep into each game deck and uncover the half-undressed sex warriors and undead monsters that will lead your team to victory on the battlefield.

This game includes special adult themed cards containing nudity and other special surprises that will both make you laugh and excite the game play to a whole new level. Check back regularly as new cards will be added and interesting and undiscovered characters and winning strategies will be revealed.