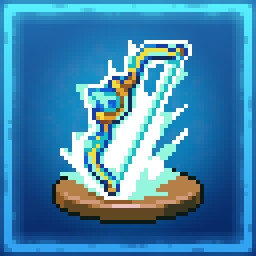 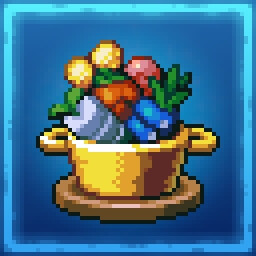 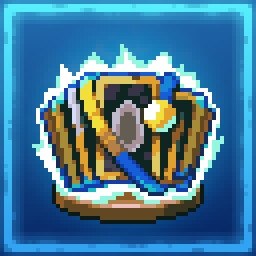 “We’ve always wanted to bring players into the world of Core Keeper early to help shape the game and make the best experience possible. We know that listening to players during development will help make Core Keeper an even better game, and plan to add new content, test new features, listen to player feedback and refine the game experience throughout Early Access.”

“It’s important to us that we remain flexible and respond to players' thoughts and feedback, which may have an impact on our development roadmap. Our goal will always be to make the best game possible.”

“We’ve already been working on Core Keeper for almost a year and feel like the Early Access version is at a great point in development for players to begin the adventure and start playing. But there is still much more to come and we’re planning to add many more features and content throughout Early Access, including:


Of course, these are just some of the things on our roadmap right now, and we are keen to keep community feedback in mind throughout development. For example, Early Access will launch with support for up to 8-player multiplayer and we’re interested to see how players respond and work together, which may have an impact on the final multiplayer aspect to the game.”

“We expect the price to increase as we transition out of Early Access and into full release, due to the final game having more content and being a more stable, rounded experience.”

“We’re planning to listen very closely to what the community is saying throughout development, taking players’ comments and feedback onboard to help us refine the game, prioritise content and develop new features. As well as listening to player feedback on the Steam forums and social media, we would love our Early Access players to join our Discord, where we will have dedicated feedback channels for bug reports and suggestions from the community. We’re really keen for players to get started on their adventure and listen to what they have to say.”
Read more
Check out the entire Fireshine Games franchise on Steam

Drawn towards a mysterious relic, you are an explorer who awakens in an ancient cavern of creatures, resources and trinkets. Trapped deep underground will your survival skills be up to the task?

Mine relics and resources to build your base, craft new equipment, survive, and power up the Core. Defeat giant monsters, discover hidden secrets, farm crops, cook new recipes and explore a procedurally generated underground world in a mining sandbox adventure for 1-8 players.

Delve into living biomes and fight cavernous creatures in a vast subterranean system. Scour the dark world around you and encounter the behemoths of the underground. Defeat them and take the spoils of victory to help uncover the mystery of the Core.

Customise your character and craft new items, armour and equipment to venture further into the caves. Craft a pickaxe to mine walls and resources, build bridges to cross underground lakes, and place torches to light up the profound ever-present darkness.

Tend your crops to grow a variety of plants by planting seeds found during your adventures. Find the perfect fishing spot and catch a plethora of unique fish. Combine the yield of your hard work farming and fishing in the cooking pot to discover delicious recipes with unexpected effects.

Survive alone or play online with up to 7 other players. Work together to mine resources, fight, farm, craft and survive. Specialise in your role to help your fellow explorers tame the unruly landscape you find yourselves in.

© 2021 Pugstorm. All rights reserved. Developed by Pugstorm. Published by Sold Out Sales and Marketing Limited trading as 'Fireshine Games'. All other copyrights or trademarks are the property of their respective owners and are being used under license.

128 Curators have reviewed this product. Click here to see them.