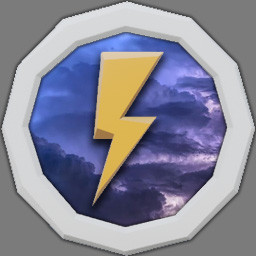 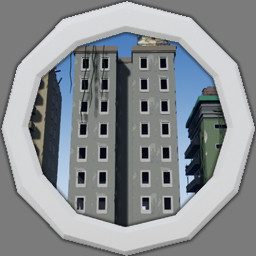 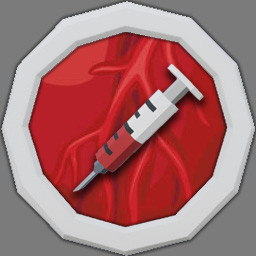 “I'm choosing to release DeadPoly as an Early Access game because I am still working on core features, but feel the game is in a fun and playable state to be enjoyed. As a player first, I completely understand why the Early Access tag can be annoying. Too many developers use this as an excuse to release a game they will never finish. Currently, TFL Games is a one person endeavor, which means changes may take longer than players would expect from a fully released game.”

“DeadPoly will remain in Early Access until all core features are implemented and working as intended.”

“The full version of DeadPoly should include a massive amount of craftable and findable items, multiple areas and maps to explore, in depth gun customization, leveling and perk systems, semi-realistic gunplay and bullet physics, and possibly a story-led campaign.”

“Refer to the features section in the description.”

“No, I do not plan to increase the price after release.”

“The community will have a strong role in the direction and development of DeadPoly. I'm making the game myself and I believe many others have been wanting to play for a while. I'm a die hard zombie survival game fanatic, but have always continually been searching for the next one to try. I plan to utilize all avenues to communicate with the survivors of DeadPoly to better the game overall, discover and add new features, and change the game for the better of everyone who is gracious enough to spend their time playing DeadPoly.

Join our Discord to help shape the future of DeadPoly! https://discord.gg/deadpoly”
Read more

DeadPoly is a polygon zombie survival looter shooter with base building and crafting. Your only goal is survival, everything else is optional.

The world is in the beginning stages of a zombie apocalypse. Lawlessness has broken out around the globe. Survive at all costs.