“Early Access gives us the opportunity to fine-tune gameplay and make improvements based on community feedback, which we feel is vital to the game’s success. This also allows our community to experience the game’s first steps and participate in its development. While we plan on implementing a wide variety of additional features, we believe that the core aspects of gameplay included in Early Access will be fun and rewarding on its own.”

“We expect the game to stay in Early Access for a year or two in order to meet our goals as well as the community’s expectations.”

“We’re planning for the full version to be similar to Early Access, but with fewer bugs and more polish. Any additional features that were previously unessential to gameplay would be implemented. For example, we would like to add shipbuilding and sea travel, though this remains a stretch goal at this time. Our combat and skill systems will be more balanced and fine-tuned based on feedback provided from player testing. Given our ambition and dreams for Feudal Lands, we plan to continuously release additional content and features for the game following its full release.”

“Our goal is for the core foundations of the game to be playable — this would include combat, gathering, crafting, building, dungeons, and sieges.”

“We don’t plan on changing the price after Early Access.”

“The community is mostly involved via Discord — this is where we send out updates, take player feedback, and answer questions about the game. Our team also utilizes the same Discord server to collaborate on the project and discuss all aspects of development. We also have an official website with additional information about Feudal Lands and how to get involved. We’re currently building a presence on social media platforms such as Youtube, Twitch, Facebook, Twitter, Instagram, and Tiktok.

We plan on conducting closed beta testing with dedicated members of our community before eventually opening up testing to the general public.” 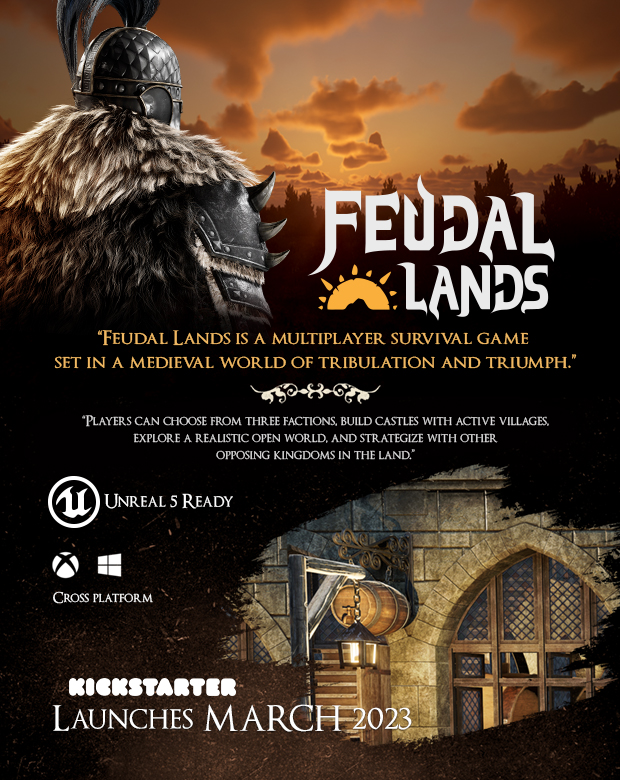 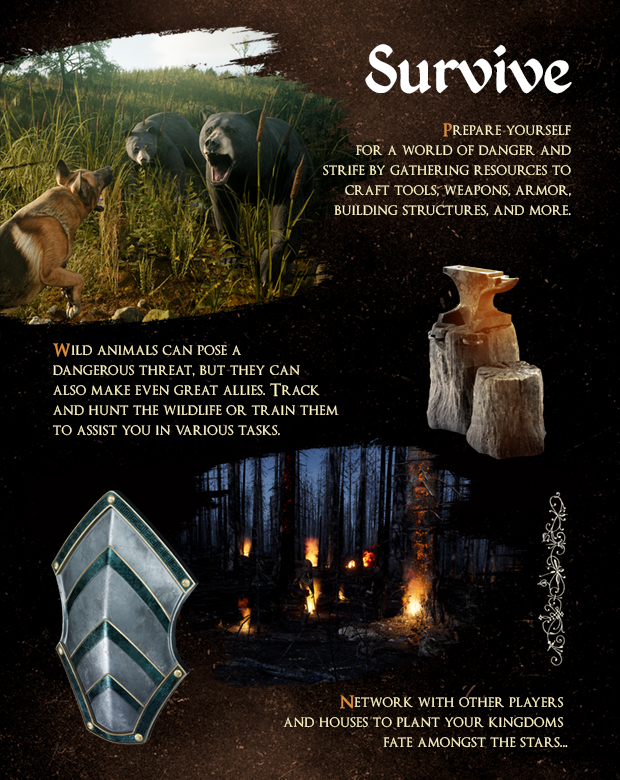 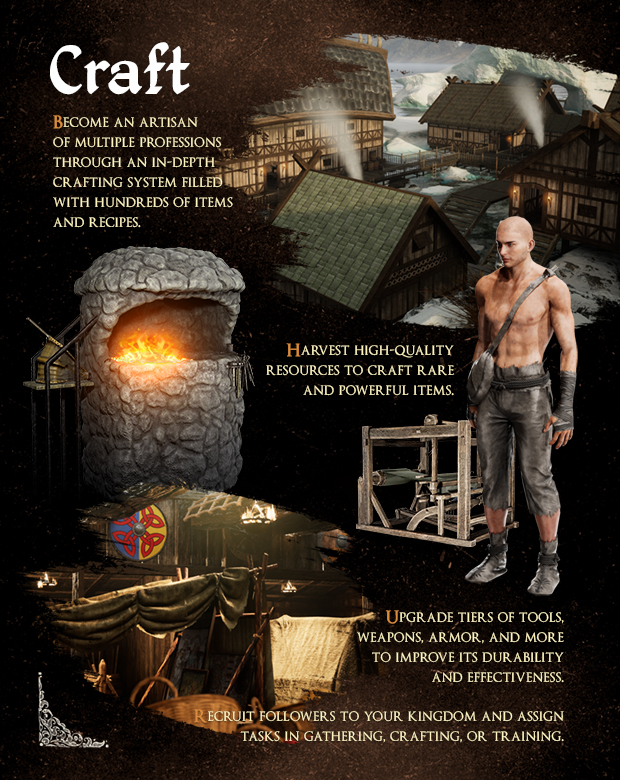 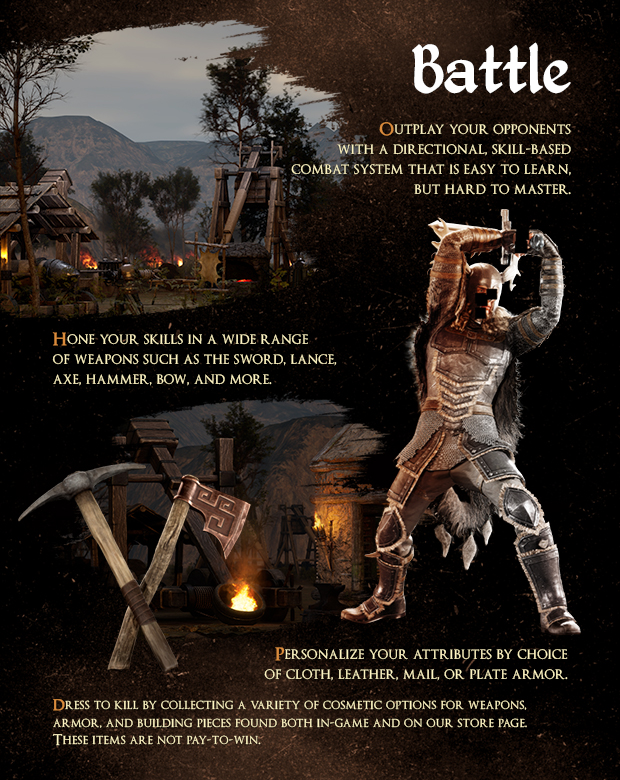 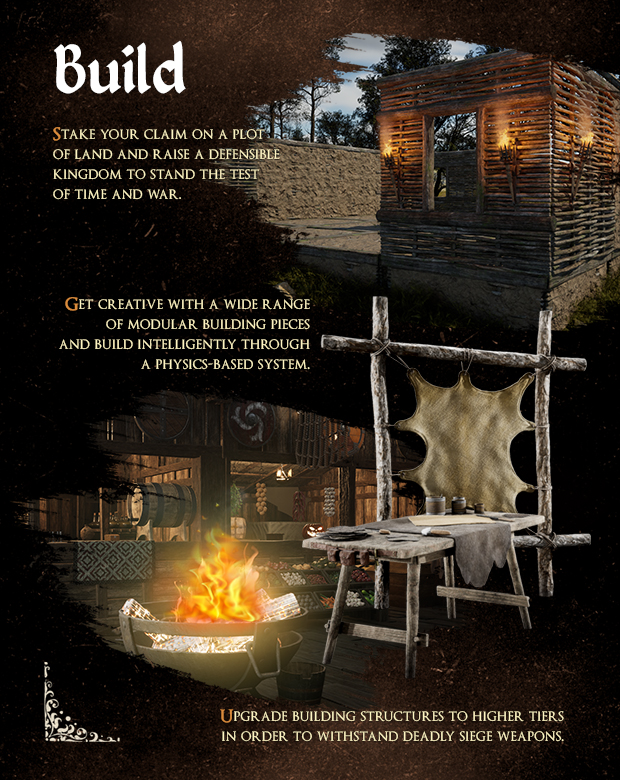 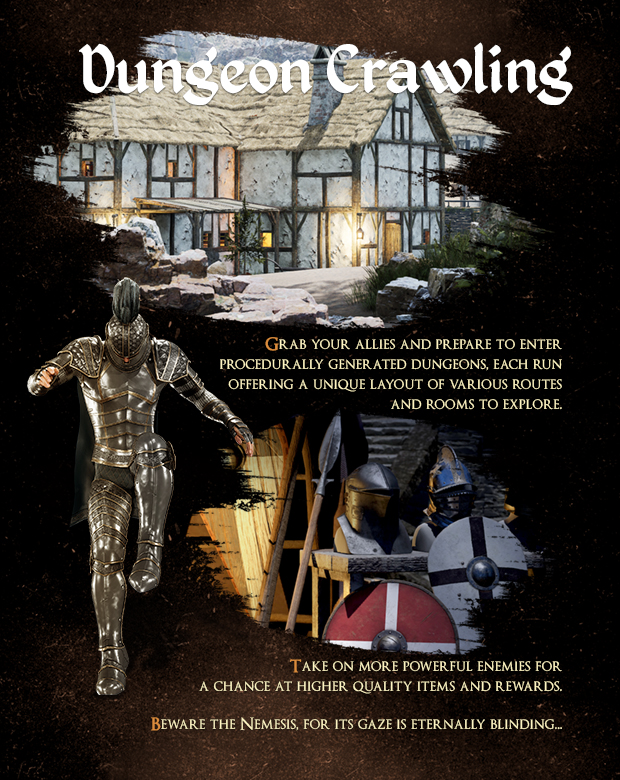 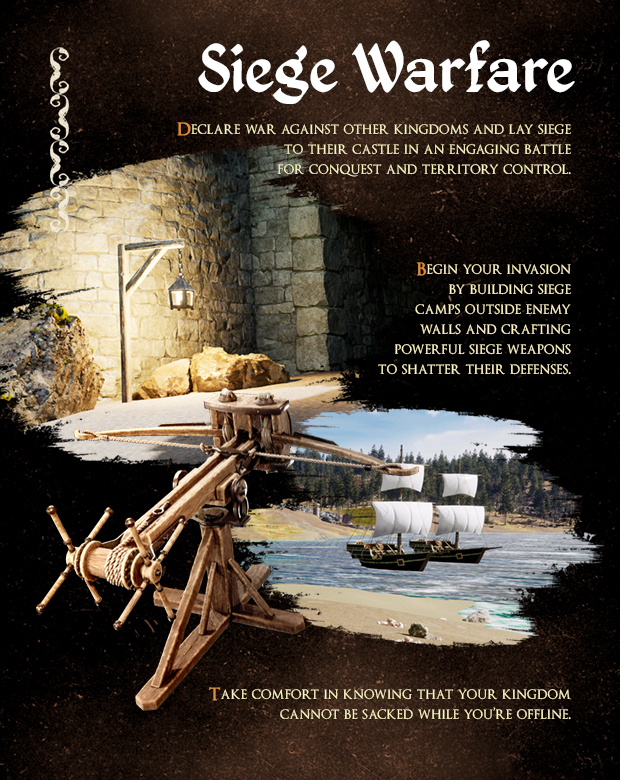 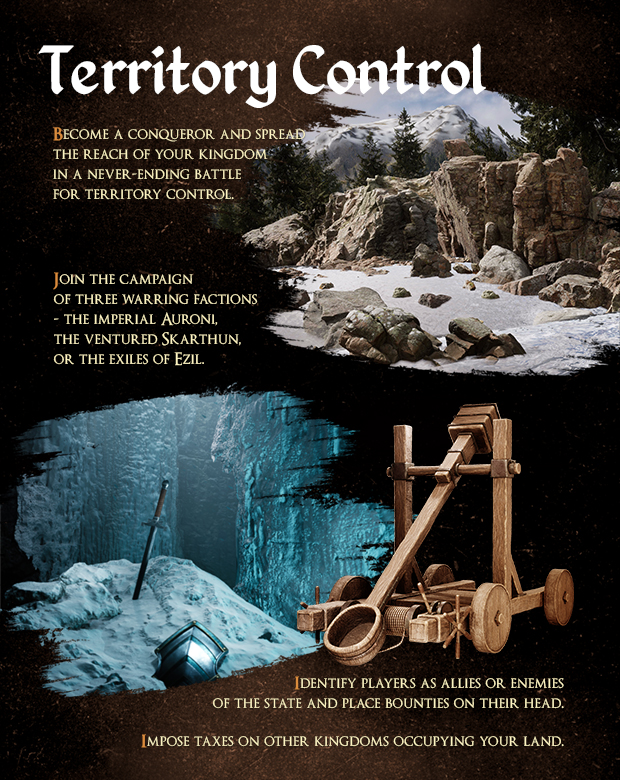 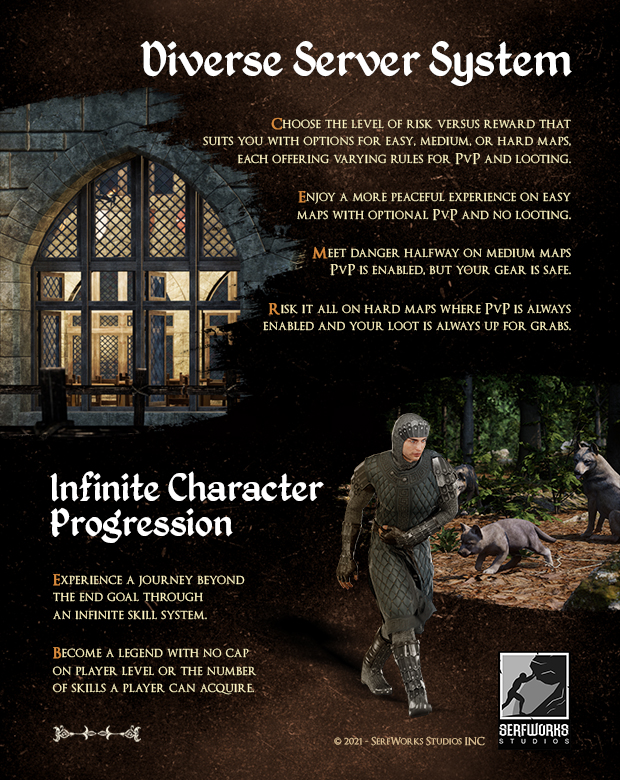 You make sail toward an uncharted destination – a dangerous land of bloody conquest and untold mysteries. As an unwashed peasant with no lands nor riches, you never imagined yourself a conqueror. Yet this new world beckons, calling you to break free of your lowborn bonds and forge a legacy worth fighting for. But to claim this destiny, you must first survive.

Feudal Lands is a multiplayer survival game set in a medieval world of tribulation and triumph. Players can choose from three factions, build castles and villages, explore a realistic open world, and cooperate or feud with other opposing kingdoms of the land.