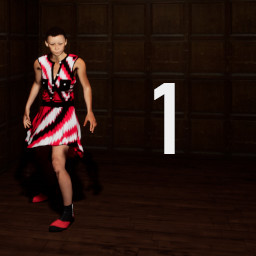 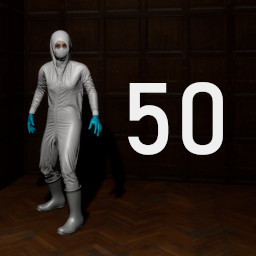 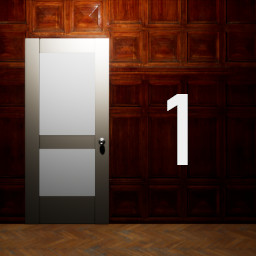 “We wanted players to get their hands on the game as soon as possible as this will allow for greater feedback during the development process.”

“Currently, the game is planned to be released at the end of 2021.”

“We plan for the full version to have more maps, more monsters, more settings and anything else that the community may suggest.”

“The current state of the game includes 4 player split-screen, online multiplayer, 5 different monsters, 2 levels, 3 game modes and many options allowing for lots of variety in gameplay.”

“During early access the price will remain the same, however on full release we plan to raise the price.”

“The community can provide useful feedback in the Steam Discussions.”
Read more

Horror Royale is a split-screen and online multiplayer psychological horror game that involves trying to escape a level as monsters try to hunt you down and kill you. With three different game modes, lots of options to customise how the game plays, five different monsters and tons of human skins to unlock and use, scream and cheer with your friends as you try to survive.

Play up to 4 player split-screen and online multiplayer, where the only limit to how many players there can be in one game is how far you can push your hardware and network.

PvP
When the other humans have succumbed to the monsters and you are the last one left alive the door will open, find it to survive.

Survive The Night
Hide and survive from the monsters until the clock strikes 6 AM at which point the door will open and you will be able to escape.

Objectives
Collect keycards, turn on the power and open the door, all while avoiding monsters, in order to survive.

The host will be able to choose a wide variety of different options that will change the game drastically. These options include but are not limited to:

Choose to add up to 100 human AI which will make the game more populated and add more death and chaos.