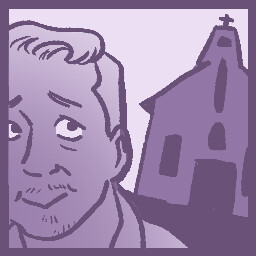 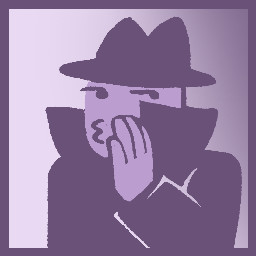 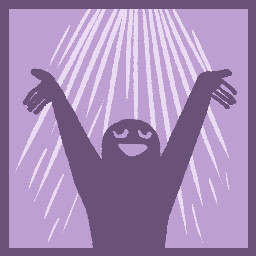 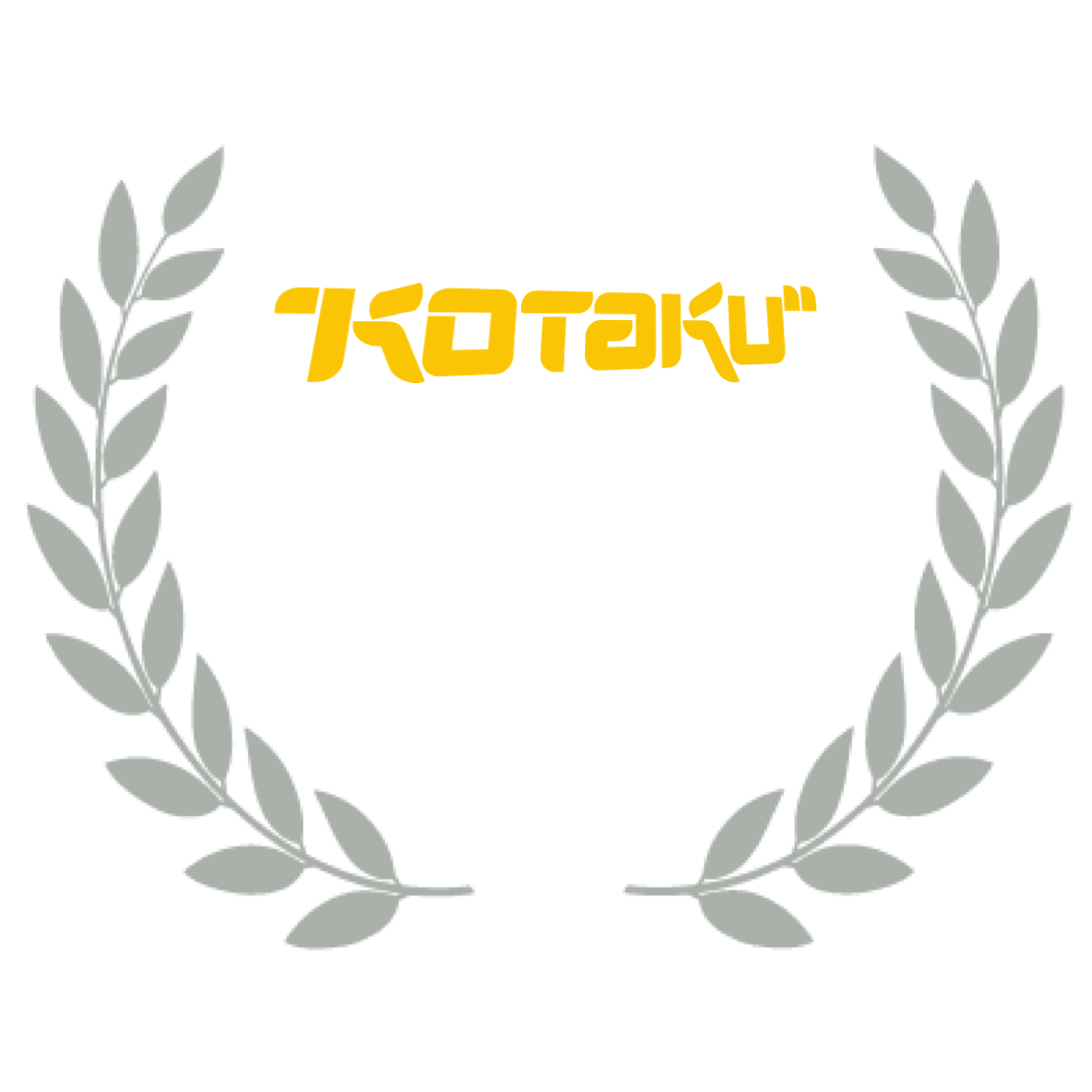 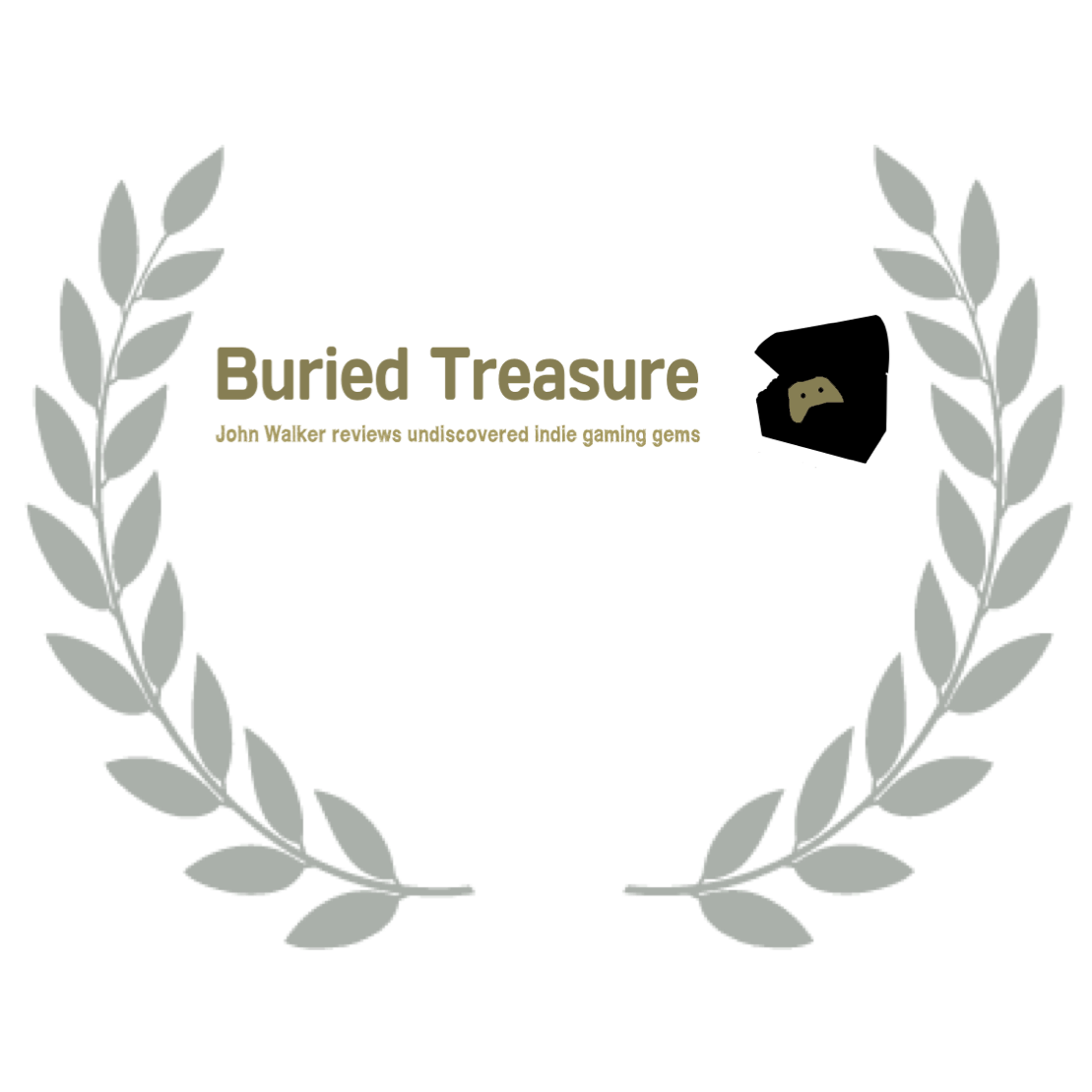 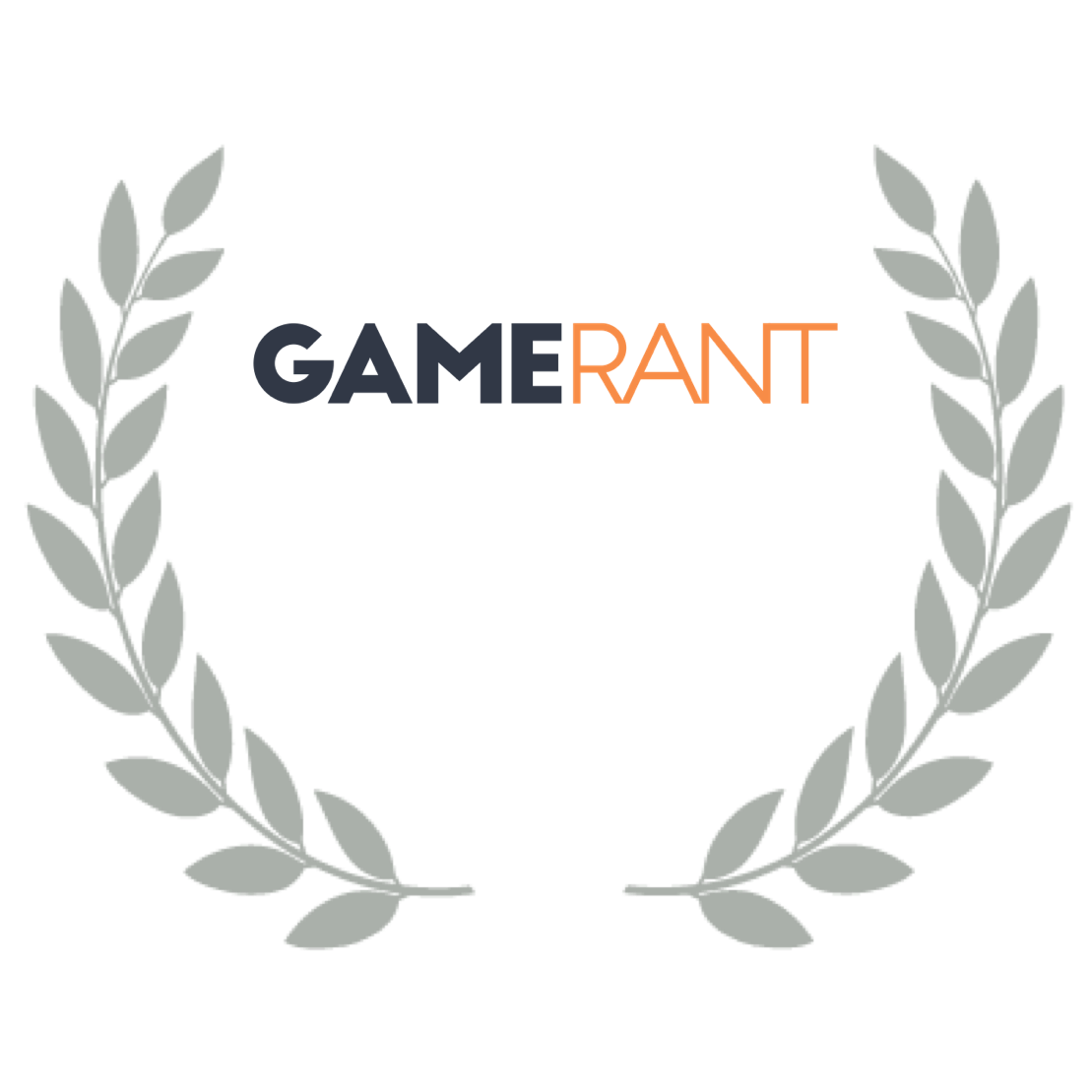 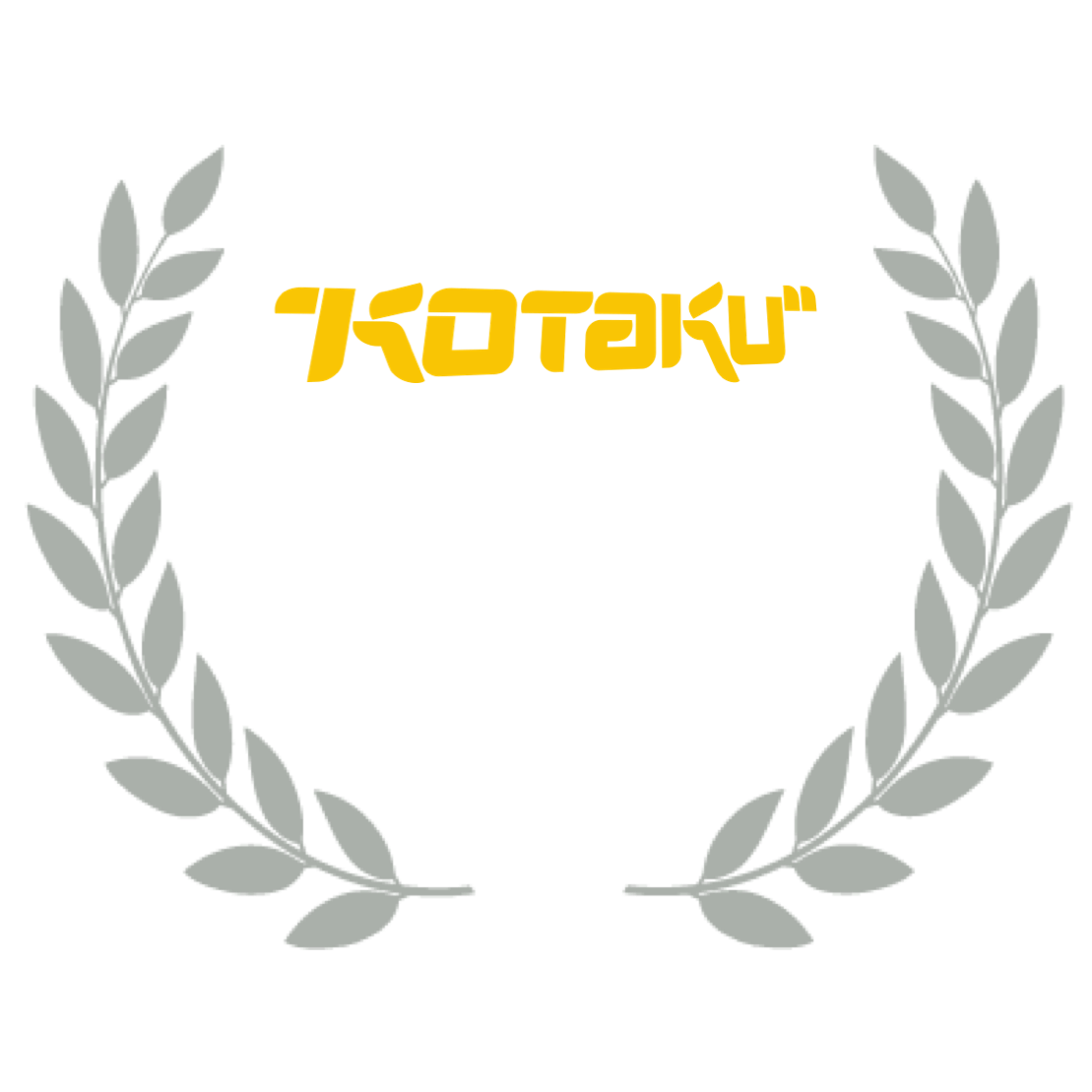 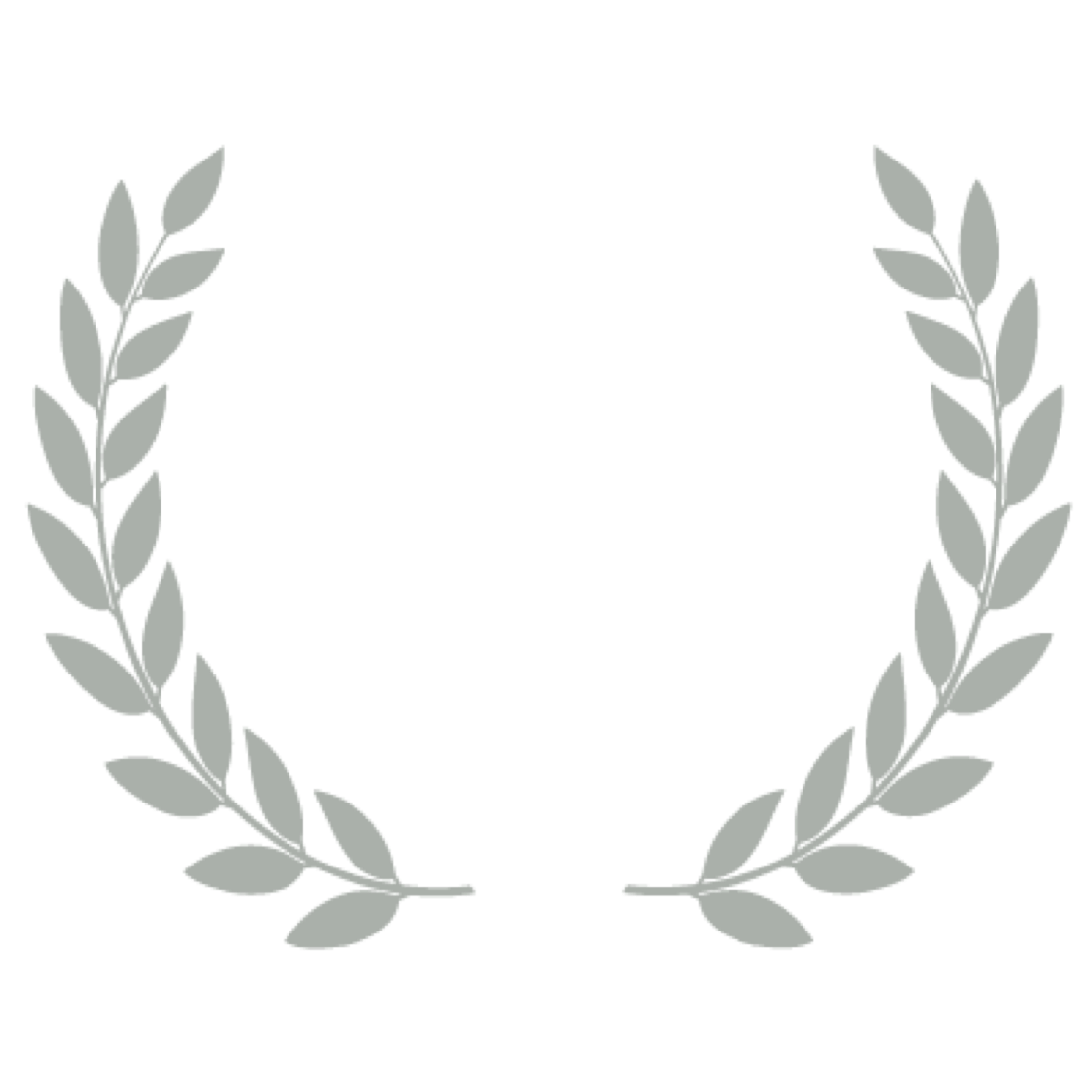 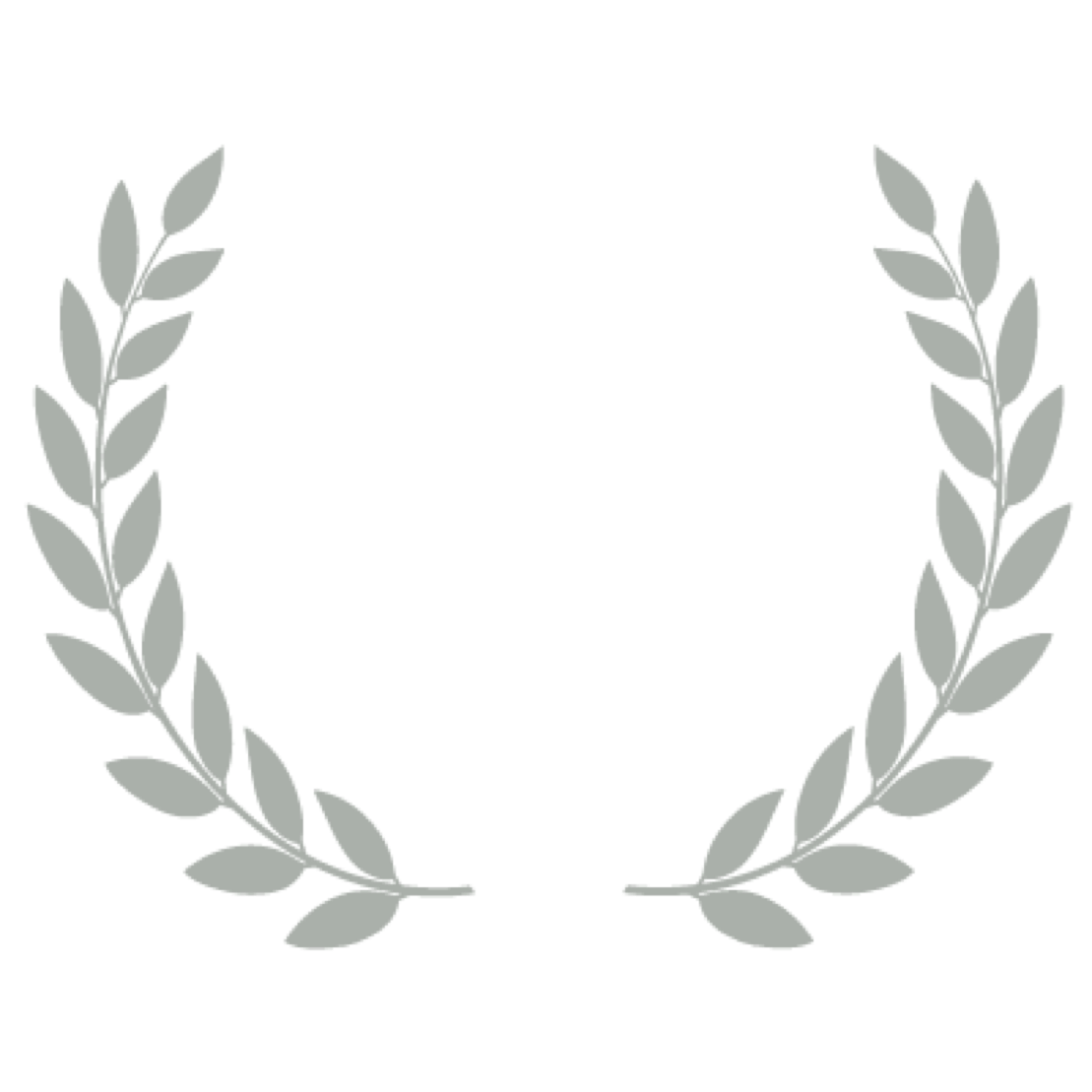 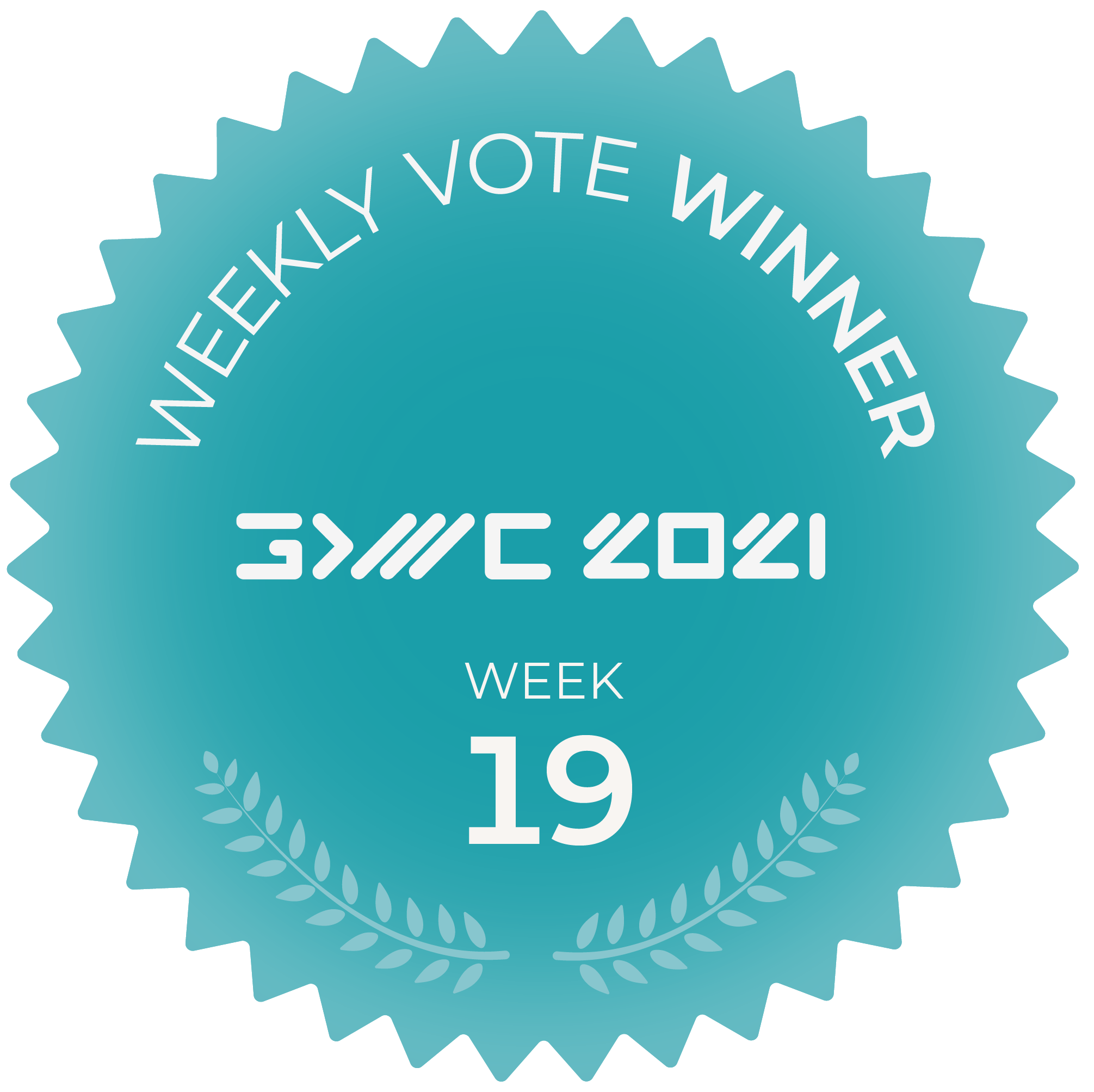 “Early access has been an extremely effective tool for releasing episodically and polishing the game as we go!”

“We plan to be in Early Access until the release of Episode 7, which we're currently hoping to release in 2024.”

“Scarlet Hollow is following an episodic release schedule. The Early Access version of the game will give our players access to new episodes as we finish them. The game will leave early access once Episode 7 (the final episode) is ready for release.”

“Depending on how the scope of the project continues to grow, we may raise the final price of the game before the full release. If we wind up doing so, we will give players a heads up so that folks on the fence still have a chance to purchase Scarlet Hollow at its original Early Access price.”

Buy Horrors of the Heart BUNDLE (?)

“Scarlet Hollow managed to wow me not only with concise yet rich writing but also in the seamless incorporation of unorthodox gameplay mechanics.”
87/100 – RPGFan

“The very precise, sweet spot of horror and humor.”
DreadXP

Warning: this game contains occasional flashing images. If this poses a health risk to you, please proceed with caution.

Coal mines sealed off after a deadly collapse. Strange creatures preying on livestock. Houses infested with vengeful spirits. The sleepy town of Scarlet Hollow has suddenly come alive with horrors, just in time for your arrival.   This was supposed to be a quiet getaway in the rural mountains of North Carolina. All you had to do was finally meet your long-lost cousin and comfort her through her mother’s funeral. But now, each new day welcomes new nightmares.

You only have to survive a week. But can you get to the bottom of the horrifying mysteries haunting Scarlet Hollow before they claim your life?

It's being released across 7 episodes. The first FOUR are available now for you to play, with the remaining episodes to follow as free updates as we finish them.

Scarlet Hollow is a horror game, and it is not intended for all audiences. Please visit our website (https://www.blacktabbygames.com/content-warnings) if you need a full list of content warnings.