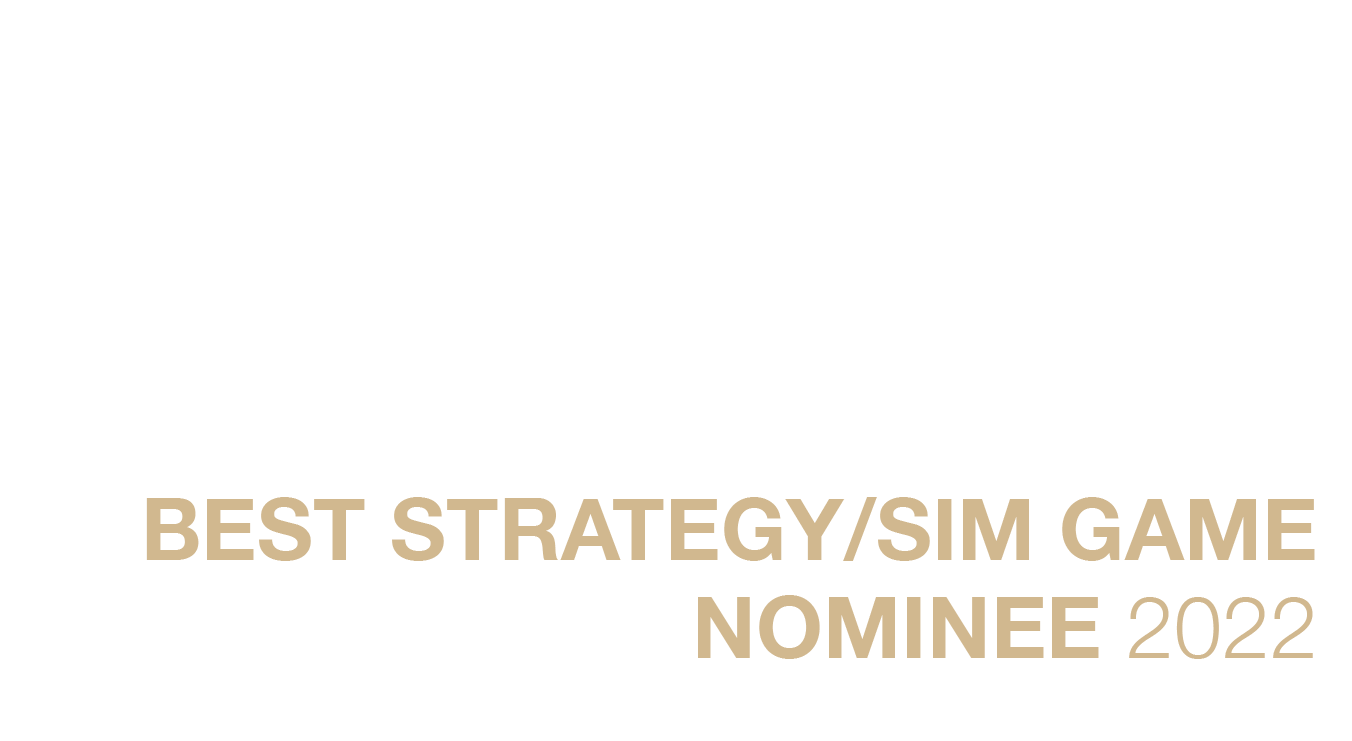 “Our goal is to make Dune: Spice Wars the best game it can possibly be and working alongside our community in Early Access is the best way to get there!

Early Access provides us an avenue to collaborate with players and fans with two goals: ensuring accessibility while staying true to the essence of Frank Herbert's work and making a unique game where the very interesting features of the Dune universe are translated into a compelling gameplay experience.”

“Our current estimation is 9 to 12 months depending on how quickly we are able to reach our milestones and implement all of our planned features and content. But there’s no rush, we just want to ensure that whenever the final release may be, the game is exactly where it needs to be.”

“Throughout Early Access, we plan to release a number of updates that will add new content and features to the game, the major ones being a multiplayer mode, a new playable faction and a full campaign. Smaller updates including balancing, more content (techs, spying missions...), and systems tweaks will also be released regularly.

We expect Dune: Spice Wars to change and grow significantly over the course of the Early Access and are fully committed to working closely with our players to push the game to the highest standard.”

“The Early Access build contains essentially the core experience of the game as we envision it, with some external features missing. The game has 4 playable factions with full political, spying and warfare systems, as well as 3 victory conditions. Please see the ‘About this game’ section for a full description of the current features. Additional game modes, such as multiplayer will be added during Early Access. As we keep updating the game, you can expect balancing changes and new systems, but the game is already in a great place and we are excited for you all to experience it!”

“We plan to heavily involve the community in our development of the game, so all feedback, comments, suggestions and feedback is more than welcome. As such, we encourage our Early Access users to join us on Discord, where the whole development team is available and looking forward to hearing your feedback and suggestions. We will have an in-game feature that allows you to send direct bug reports and we will also be closely monitoring the Steam Community forums.”

What the press is saying

“The 4X take on the war for Arrakis feels like it captures a lot of what makes the Dune stories interesting, from the warfare to the political intrigue. ” - GameSpot

“This game is easily the most faithful to the Dune universe that I've played. ” - CNET

“I've spent the bulk of my weekend playing an early access build of Dune: Spice Wars and, perhaps unsurprisingly, as someone who loves 4X strategy games, I was obsessed. ” - Twinfinite

A 4X real-time strategy game from the developers of the critically acclaimed Northgard. Set in Frank Herbert’s groundbreaking Dune universe, you must lead your faction and battle for control and dominance over the harsh desert planet of Arrakis.

Spice is the most valuable resource in the universe. The spice extends life, expands consciousness, and makes interstellar travel possible. Found only on Arrakis, it is sought by the most influential forces in the universe. Play as one of several factions, including House Atreides, House Harkonnen, House Corrino, the Smugglers, and the native Fremen, and compete for power over Dune and the spice.

Scan the landscape for wormsign or risk losing your troops and spice harvesters to titanic sandworms who will burst through the dunes to swallow and devour them whole. Crush your opponents in combat, best them through political intrigue, and undermine them with your network of illusive spies.

Experience the unique Dune universe, one of the most influential sci-fi settings ever created. Lead your faction to victory with iconic characters, such as Duke Leto Atreides, the Baron Vladimir Harkonnen, the Padishah Emperor Shaddam IV, Esmar Tuek, and Liet Kynes. Stay alert as opposing factions seek to gain the upper hand and the planet itself threatens with withering deserts, huge storms, and consuming sandworms.

Balance open warfare, subterfuge, political influence, and economic supremacy to prevail and gain control over the most important planet in the universe! Use secretive agents to sabotage the plans of your opponents. Vote on political resolutions in the Landsraad to further your strategy.

Explore Dune with ornithopters to discover resources, villages, and points of interest. Expand with your troops to take control of more and more regions. Exploit the resources through buildings and spice harvesters to dominate the economy.

Deploy your spaceships and aircrafts to exterminate your enemies but beware as outright aggression can have high political repercussions.

Take the path of honor and political power as the respected House Atreides, or choose violence and devious plots as House Harkonnen. Become master of desert survival and guerilla tactics with the native Fremen and gain influence through shady deals and infiltration as the Smugglers, or eliminate any threats to your rule and assert your domination over the spice trade as the imperial House Corrino.

Tailor each faction’s existing strengths and weaknesses by selecting your councilors. With the Atreides’ legendary swordmaster Duncan Idaho at your side, expansion and combat prowess are improved. Gain power over people and information with the aid of Chani Kynes of the Fremen, or overwhelm with military might with Rabban of the Harkonnens. Increase your influence in the Imperium, by involving Corrino’s Princess Irulan in your plots.

Band together in 2v2 matches or face each other in a free-for-all of up to four players. Tailor the parameters of your multiplayer match to your preferences, including AI difficulty, map size, victory conditions, and the aggression of sandworms, storms, and Sietches. Team up and try different faction combinations to find synergies and dominate Arrakis.

A beginning is the time for taking the most delicate care...

The game will be updated and expanded throughout Early Access, based on your crucial feedback.

TM & © 2021 Legendary. All Rights Reserved. DUNE and related logos, characters, names and distinctive likenesses thereof are property of Legendary. Used with permission by Funcom. Funcom and the Funcom logo are trademarks of Funcom Oslo AS.