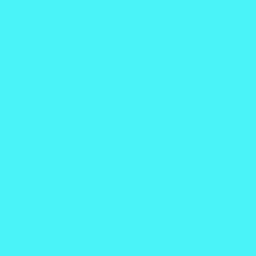 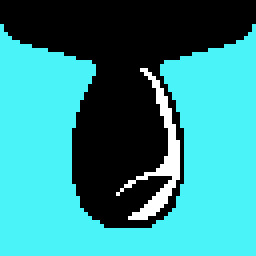 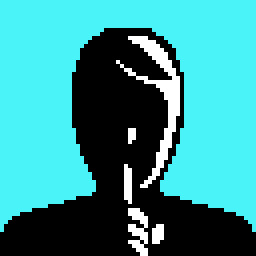 “If you’re looking for a shoot ‘em up with a very lengthy story and amazing-looking visuals, then you must try out this game!”
80 out of 100% – https://www.lifeisxbox.eu/review-re-surs/

“It is easy to see where VidyGames pays homage to Doom, Dead Space, Half-Life, and X-Files. The stages are varied by gritty alleyways, laboratories, ancient ruins, and hellish landscapes. The gameplay gives a decent challenge that does not make it a simple mindless shooter title.”
https://www.everythingaction.com/2021/11/29/gamebox-2-0-games-of-november-2021/

My name is Oleh, and I am a solo developer at VidyGames.

This is my first game released on Steam.
I hope you find it interesting and appreciate all the work that has been put into it.
Thank you all for your support.

Jessie Sullivan – a paranormal detective who worked for Re.Surs Anomaly Enforcement Administration (RAEA) in Modern-City.
On a cold evening, Detective Sullivan receives a message from the Superintendent, a longtime colleague.

The message says that there has been a terrifying incident that occurred in Social District of Modern-City.

This incident disrupted the work of a vital processing building of the Re.Surs (the perfect source of energy).

This peculiar event will entail the discovery of an extremely dangerous criminal who wants to encroach, in the truest sense of the word, the precarious peace in Modern-City and throughout the Continent.

Wake up, Detective. People are waiting for you again.