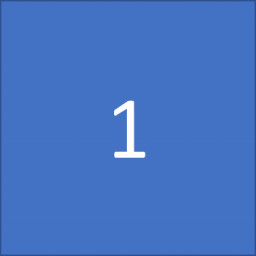 Super Nova Stadium is a first person shooter where to aim of the game is ricochet your shots to deal increased damage to your opponents. This alien sporting contest takes place in a solar-punk world where light and solar energy control everything. Players have the choice of several blasters with different properties such as the number of ricochets and the damage they deal per ricochet. Utilize map geometry around you to create clever reflection angles to maximize the damage you deal to your opponents.