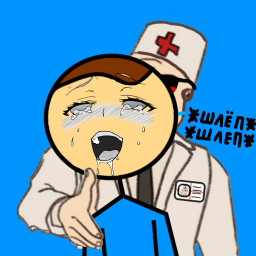 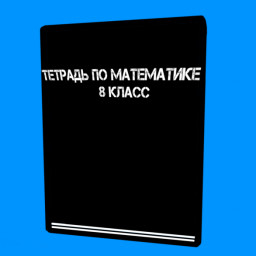 “We want to know the opinions of the players and make reasonable suggestions for further improvement of the game, so that the final version can balance the development goals and preferences of the main players.
In some details of the game, obviously, there is something to improve and refine.”

“The plan is drawn up within four months, but it can be adjusted according to the actual situation.”

“The full version will add more content than the test version, and may add new levels and improve details, including tweaking and optimizing existing mechanisms, such as the in-game server connectivity issue, UI performance, and some game mechanisms (if any).”

“The current version of the game has a base game and content. With 1 chapter and a couple of skins.”

“We do not plan to adjust the price with the introduction of new content or new features.”

“If you can join the community, you can post suggestions or explain them in the comments. We regularly review recommendations and collect useful information.
We will try to add a story in the future development of the game, the development of the game is not easy, please give a good comment when this game is released! Thank you very much!”
Read more
Check out the entire MicroBroStudio franchise on Steam
English language not supported

The Durka is a visual novel where every choice is important. You build your own story. You are already waiting for an announcer who will tell you a story about Mickey and his friends. The game takes place from 2019 to 2021. In 2019, you will meet your destiny because only you can save the world! Will you start as an ordinary person and end up as the savior of the world? It's up to you! Start playing now! Created based on the game Dark Simulator.