Jump and ~FLOAT~ through a world of Mixed-Media. 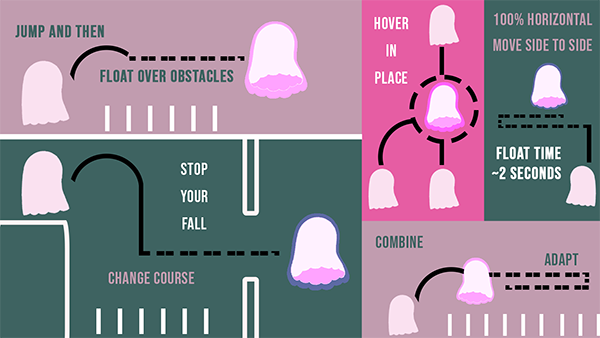 1️⃣ There's a Solid Two Hours of gameplay in the demo, more if you want to collect all items, mp3s, and goodies.

2️⃣ There is also a clearly defined beginning/middle/end to the demo experience. You can "beat it". Treat this demo as a game.

3️⃣ The platforming will become difficult as you progress, though never unfair.

4️⃣ This is a somewhat precise platformer, playing with a controller is recommended, though not required. 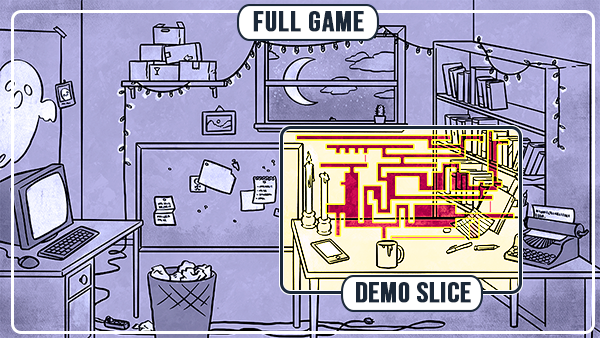 The world of Little Ghost and the game's art style present really fun and unique opportunities for hiding easter-eggs and collectables. 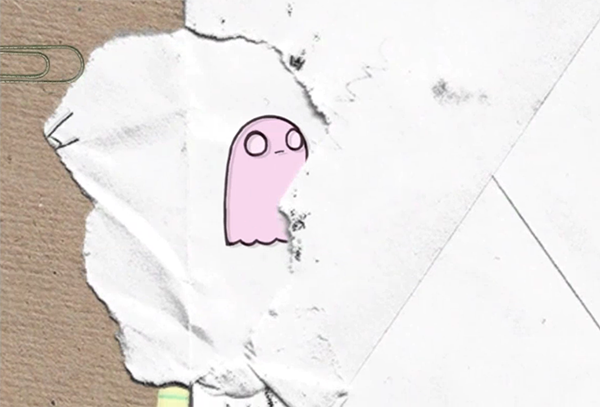 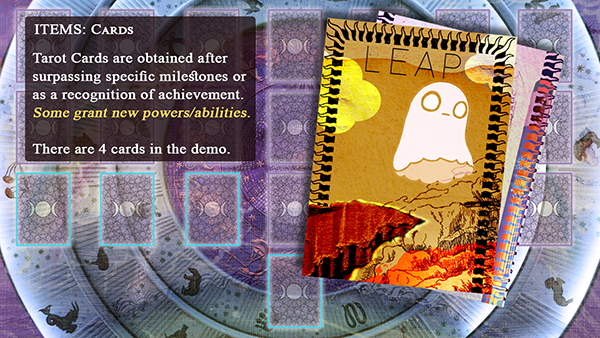 There are 3 types of collectables: Items, Mp3s, and Tarot Cards.

One of the demo quests has you searching for scattered mp3s, which you can listen to on your in-game music player.
(The mp3 player is a little Penguin by the way; he's great, we love him.)

His collectable playlist features music from: GULL, It's Not Night It's Space, miRthkon, Nehedar, Christopher North, Pattern Recognition, Andras Jones, The Donkeys, and Jesse Miller, as well as podcasts from: 42Minutes, Radio8Ball, Always Record, and Fine Just Fine.
Streamers have our permission to broadcast the Little Ghost music & podcasts on their streams and playthrus. 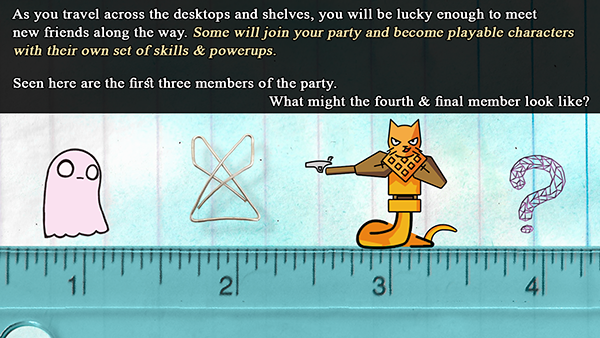 Streamers have our permission to broadcast the Little Ghost music & podcasts on their streams and playthrus.