Languages:
English and 1 more
Title: Professor Crackbrain - And the awakening of the weredog
Genre: Adventure, Indie 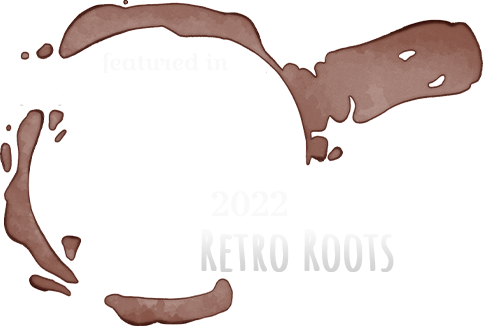 Download Professor Crackbrain - And the awakening of the weredog Demo

Professor Crackbrain is about to finish his evil experiment.
Creating a beast so vicious that the world lives in fear and terror. A Weredog!
The last missing ingredient to awake the Weredog is ... a dog.

Jay, his dog Bobby and his friends Jerry and Mike having a good time at the playground. But things are changing quickly, when Professor Crackbrain's assistant Rogy shows up to kidnap Bobby.
Immediately, Jay, Jerry and Mike forge out a plan to sneak into the Crackbrain Mansion and come to the rescue of Bobby.

Professor Crackbrain - and the awakening of the weredog is a classic point & click adventure game full of nostalgic allusions, pixelish puzzles and chiptunish music. 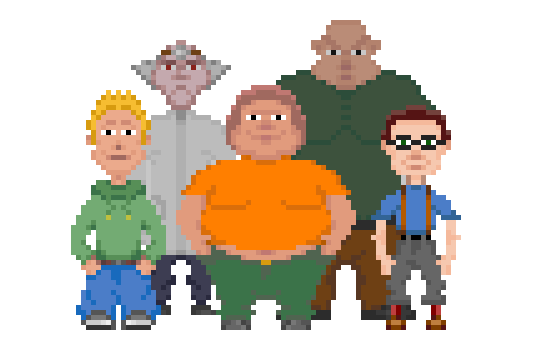 What others say about the game:

"Can you please stop programming and spend some time with me and the kids" - my wife
"Looks like you couldn't afford a photoshop license so you did pixel art, right?" - my brother