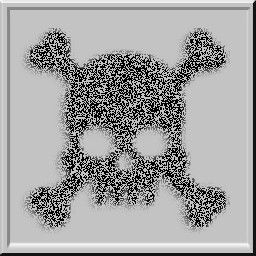 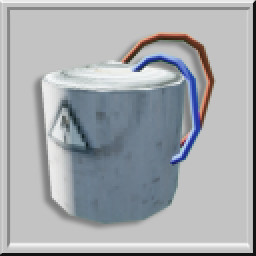 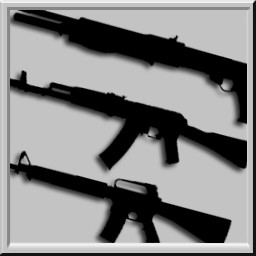 No two rounds are the same.
Battle up to 4 players in a fast-paced, stylised movement shooter situated in a scientific mega-complex.

Each round equips you with a random weapon loadout picked from a number of individually designed guns and abilities.
Your load-out will consist of:

Frantically challenge your opponent's movement and aiming skill in one of 6 themed maps, allowing up to 4 players, including Bot support for single-player practice.

Memorise each weapon and master the movement in a demanding PvP combat game featuring randomised weapons and abilities each round. Play against friends, online, or offline with a Bot in either a 1v1 duel or 4 player free-for-all.