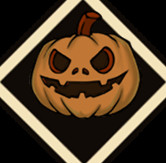 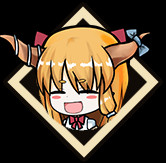 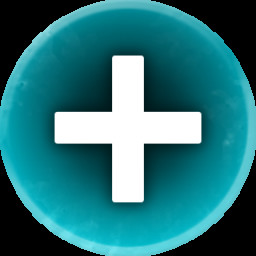 “-We need more players' feedback to improve the game.
-We need more game data to adjust balance.
-We need time to optimize multiplayer game.
-Player can play the game earlier, more feature will be added later.”

“You can play most the main feature of the game.
Connection may not be stable, optimize may not be good.
May have some random bugs.
Only Chinese.
Some additional feature like character skin is not available.
Not special enough.”

“Player can give us feedbacks or advice about the game balance, new characters, new feature etc.
We will listen and make appropriate revise.
We would like to make our game be different with other AutoChess games.”

Early Access QQ Group：603819107
Currently, the game is in Early Access, if you find any bug, have any advice, you can give us feedback from the upon QQ group.

"AutoChess of Gensokyo" is a Touhou Project multi-player AutoChess-Like game. Draw character from the deck, build your combination, upgrade the character, and fight with other players. Keep optimizing your combination to win the game.

AutoChess is a popular game type recent years. What will happen if it meets Touhou?

We design character skills and abilities base on Touhou project stories. Will this bring special experience?

A lot of Characters

More than 50 different characters with different skills. Can you find your own magic combination?

The UI of the game looks nice. Do you want to have a try?

This is a Touhou Project Doujin Game. Original by ZUN, developed by MyACG Studio.
We make this game not for profit but for the indie game community we love.
If you like our game and want to know more about Touhou, please support the original game by ZUN. Thanks in advance.