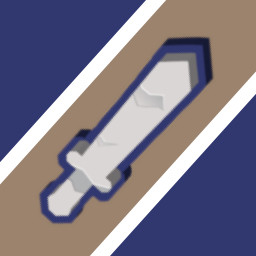 Knighted is a tactical turn-based strategy game. Capture structures for gold, move multiple pieces per turn and out-wit Multiplayer opponents! Train against the computer in Skirmishes or in the story driven Campaign. Dare to enter the online tournaments and face off against grand masters!

The Knighted campaign is intended as a slow introduction for new players to the game's mechanics. There is a casual story that adjoins each level as you travel through different regions and the maps within them. These levels will give a basis on each of the unique unit types and initial structure setup that you may be greeted with.

Should the community desire, In the future, grander story arcs with more challenging levels may be added to the game with new regions and levels to experience against multiple AI opponents.

Battle against others online, compete against your friend's and take turns locally on the same machine. There are various game modes to challenge yourself with, including the core 1v1 fast-paced short turns mode. Race against the clock to move your units before they are moved for you! Best the competition in ranked modes to find hard fought matches.

The Future of Knighted:

If the interest is there from the community we would love to bring a multitude of new features to the game in the near future including: