Godsbane Idle
Developer
MadJones
Publisher
MadJones
Godsbane Idle is a fresh idle take on games such as path of exile. It combines the hunt for powerful loot with idle systems to guarantee your progress even if time is short that day. It tries to stray away from linear paths and offers multiple ways to customize your equipment, skills and even more.
Recent Reviews:
Mixed (26) - 65% of the 26 user reviews in the last 30 days are positive.
All Reviews:
Mixed (285) - 67% of the 285 user reviews for this game are positive.
Developer:
MadJones
Publisher:
MadJones
Tags
Popular user-defined tags for this product:
Early Access RPG Idler Clicker Loot Inventory Management Auto Battler Character Customization Strategy RPG Combat Management Resource Management Choices Matter Time Management Simulation Casual 2D Atmospheric Dark Crafting
+
Reviews
All Reviews:
Mixed (67% of 285) All Time
Recent Reviews:
Mixed (65% of 26) Recent 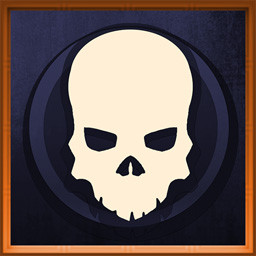 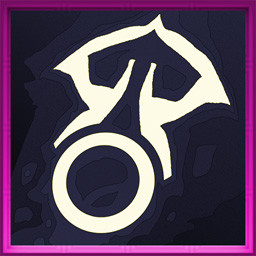 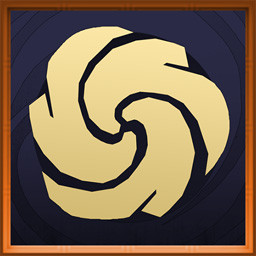 “Early Access is a way for me to receive constant valuable feedback and to collaborate with players on what they want to see, and to keep players in mind at every step of the development cycle.”

“For at least one year, but depending on player feedback and the amount of content I choose to put into the final game, it may take longer.”

“The full version will have many new features added and extend the amount of content considerably further than what exists right now.

“The game is fully functional and a lot of core features have already been implemented. Development will focus on adding new features as well as polishing old ones.

So far Godsbane Idle features many weeks or potentially months of idle content that has been developed over many months.”

“The game will remain Free to play, but as new features are developed new microtransactions will most likely be added to the Eternal Shop.”

“I currently use the Godsbane Idle Discord server as the primary way to talk to the community. Players are welcome to suggest new features and modifications. Upcoming changes are openly discussed with the community for early feedback. The game will continue to be developed based on the needs and feedback of the community.””

Godsbane Idle is a fresh idle take on games such as path of exile. It combines the hunt for powerful loot with idle systems to guarantee your progress even if time is short that day. It tries to stray away from linear paths and offers multiple ways to customize your equipment, skills and even more.