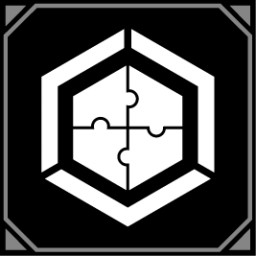 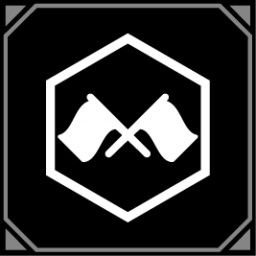 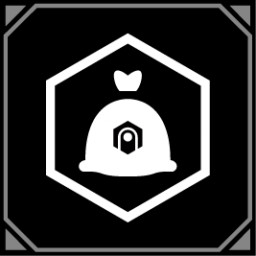 “I'm utterly in love with what I've just experienced. Q.U.B.E. has been my best gaming experience so far this year hands down”
10 – Gaming Sandbox

“Q.U.B.E. 10th Anniversary is an absolute must play game, particularly if you enjoy puzzle games. Regardless of whether you’ve played the original or not, this experience is worth checking out, as the added story and extra puzzles afterwards make it an entirely different experience.”
10 – The Gaming Outsider

“Q.U.B.E. 10th Anniversary is a fantastic puzzle game that anyone at all interested in these type of puzzle games should really check out.”
9 – Geeky Hobbies

Serving as the ultimate celebration of a decade’s worth of brain-twisting first-person action, Q.U.B.E. 10th Anniversary adds refined visuals, completely redesigned and revised gameplay sections, and a whole new chapter to a fresh take on the classic puzzler entirely rebuilt from the ground up.

The new chapter - dubbed Sector 8 - offers an additional 4-6 hours of gameplay, adding fresh content to an anniversary edition that will also allow players to take on either the original 2012 version of the game, or 2014’s Director’s Cut complete with its voice-over narrative and revised soundtrack - both with Q.U.B.E. 10th Anniversary’s stunning new visuals.