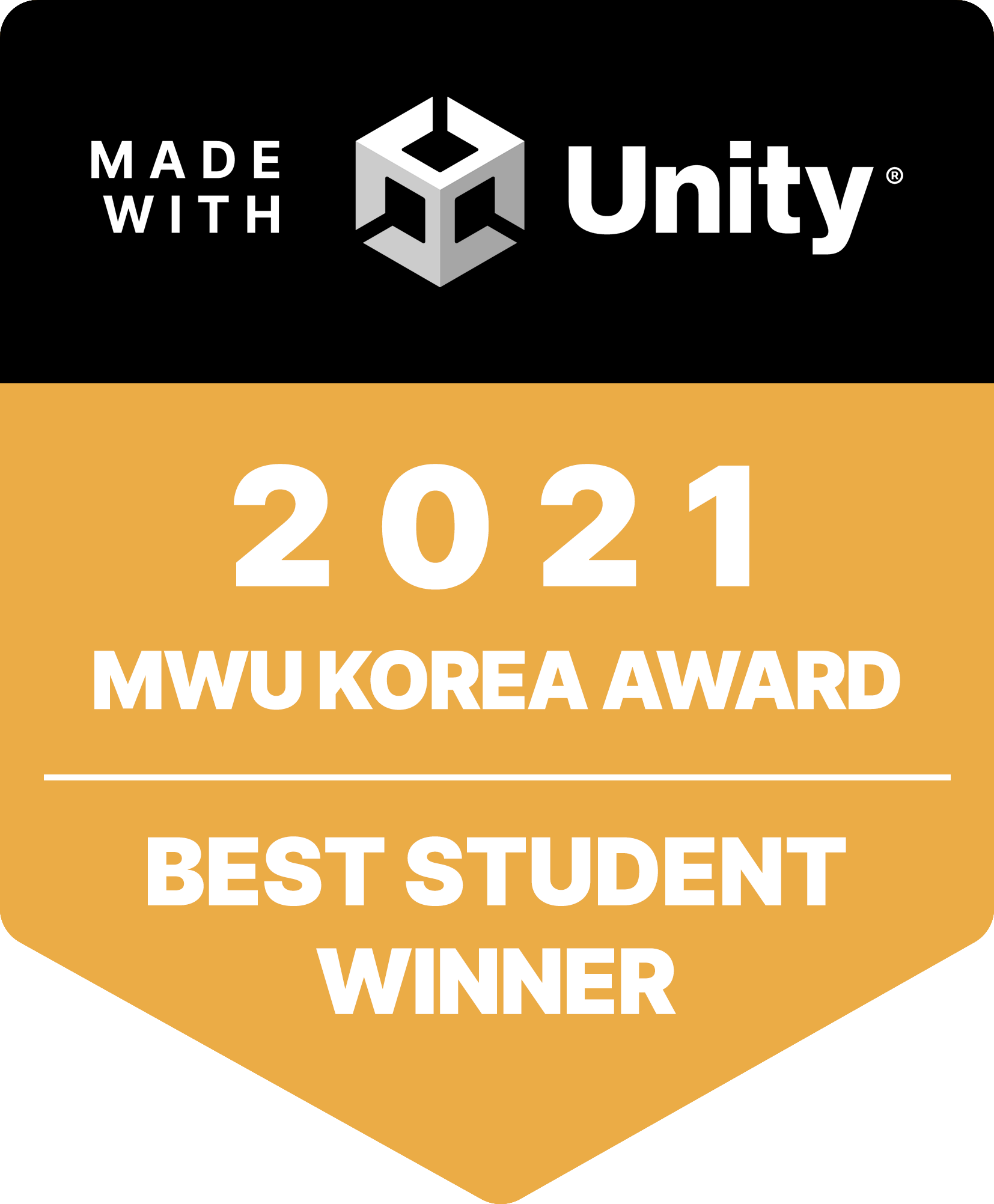 “We hope that players can experience SANABI earlier. Being able to hear what our players think really helps us with turning SANABI into an even better game. During the advance trial period, we plan to add new content, test the new content, receive player feedback, and implement improvements to the game.”

“The plan is to close the advance trial sometime at the end of 2022. We’ll continue to work on creating a highly polished game according to the development roadmap.”

“There will be many differences between the Early Access and official version of the game, such as additional content, story, and achievements.

We plan to Add new chapters up to the ending, collectables and supplementary chapters.”

“Players will be able to enjoy up to chapter 3’s story and content. The development roadmap will be constantly updated as we do our best to review player feedback and polish the game for official release.”

“The price still hasn’t been confirmed but it will change upon official release. However we do expect the price to go up since more content will be added for launch. We’ll make an announcement once the details have been confirmed.”

“We’re keeping all lines of communication open. Communication is the biggest reason for doing Early Access, so we’ll be actively participating in the SANABI community. Our Discord is always open and we are on Twitter as well. We always try to respond to as many messages as possible.”

You, a legendary retired veteran, are called upon for one last operation: to ascend a mega-city ruled by a corrupt conglomerate. You were chosen for this mission because of your signature chain-hook prosthetic arm and the ability to maneuver and quickly defeat enemies. The mission: to hunt down a mysterious entity known as “SANABI” and uncover corporate secrets hidden deep within the city.

Your giant chain-hook prosthetic arm acts as both a method for quickly maneuvering around and also a way to swiftly take out your opponents. With your legendary skills, you are capable of using your prosthetic arm to jump over cliffs and skyscrapers, dash through bullets and traps and defeat powerful enemies. It's time for you to come back out of retirement for one last mission.

A beautiful yet mysterious cyberpunk dystopia

Mega-city “MAGO” is a high-tech city ruled by a corrupt conglomerate… at least, that’s what it was 24 hours ago. After a sudden blackout, all of its citizens mysteriously disappeared and the city was left in total chaos. It’s your mission to explore the depths of the city and uncover what happened.

A brilliant hacker and drone rider you meet during your mission. Mari can open locked doors, reveal enemy weaknesses and uncover encrypted information. Mari is lovely and reliable, but maybe just a little too chatty. Who knows though, this girl might be the key to finding SANABI.