a guard walks into a tavern

You will play as a guard, whose job is to post rewards about monsters and wait for the heroes to undertake the tasks. You will try to raise a family and deal with different affairs, and when various forces come to you for their ulterior purpose, you will have to make a choice!
All Reviews:
Positive (39) - 92% of the 39 user reviews for this game are positive.
Release Date:
Developer:
SuQing
Publisher:
SuQing
Popular user-defined tags for this product:
Early Access Simulation Strategy Interactive Fiction Life Sim Strategy RPG 3D Platformer Idler Political Sim Time Management Immersive Sim 3D Minimalist Medieval Drama Fantasy Dark Comedy Conversation Dynamic Narration Text-Based
+

“The game's feature development has been completed, and storylines of EA version has been enough to cover the cycle of randomization, subsequent only need to update more storylines and tasks to become the full version.
Early Access will allow me to better understand the players' acceptance of the current gameplay features and stories, so that I can decide whether I need to develop subsequent derivative gameplay features.If the players accept the current gameplay,I'll only update the stories and optimize current features.”

“Over 6 months, less than 1 year.
This depends on the player's acceptance of the current gameplay features, if the player does not have too much opinion, I'll only need to update the stories and optimize current features..”

“The community will be involved in every step of development and can provide me feedback and suggestions in the Steam Discussion.
Players' feedback will determine the main direction of the subsequent update - whether it is the adjustment and increase of the game play or the expansion and improvement of the game plot”

Buy a guard walks into a tavern

This game will only support Simplified Chinese in Early Access.

The Dark Ages are over and the heroes have formed a guild to make the charges for eliminating monsters more transparent and also to provide corresponding receipts.

This is a guard simulation rpg game.You will play as a guard appointed by His Majesty. You need to work with an imp to deal with all the monster events in the kingdom, posting rewards for monsters and asking heroes to investigate strange things and eliminate monsters.You need to make sure that the bounty you offer is attractive enough for the heros, and profitable enough for yourself.

At the same time, you need to work hard to raise your family, and also to maintain the support of the court, the people and the Heroes Guild to ensure that you will not be fired or assassinated or executed.

Every playthrough will have a different random storyline, which include a main story of 2 branches and 4 endings, and more than a dozen side stories. The choices you make in these stories will have different effects. You can choose to help former princes back to throne, or you can help a cult summon an ancient evil god , but if you want to achieve these grand goals, you have to work hard to keep your job and make wise choices.

Receive events from all over the kingdom and talk to various clients who are in trouble
Decide how to deal with these events, you can post them or let them burn. 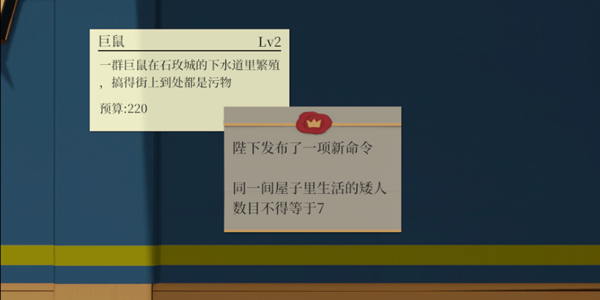 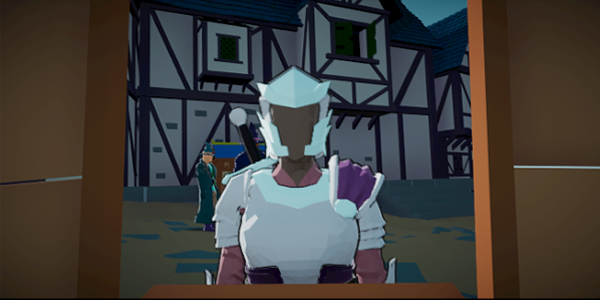 Decide how to assign heroes.
Team up multiple heroes to complete a difficult task, or single heroes to investigate alone to uncover the truth. 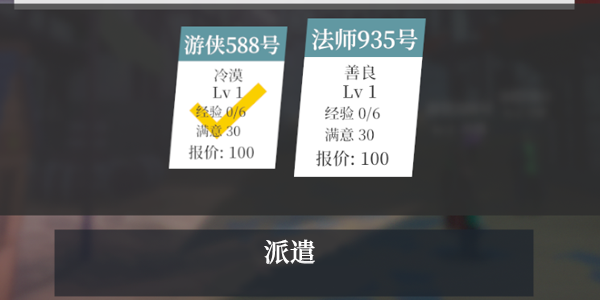 Work hard and bring back food for your family.
Deal with family chores and pry into the rumors that have been spreading around lately. 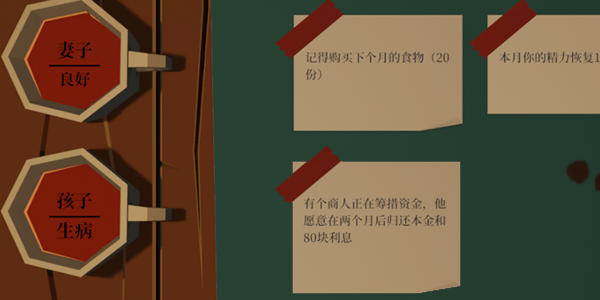